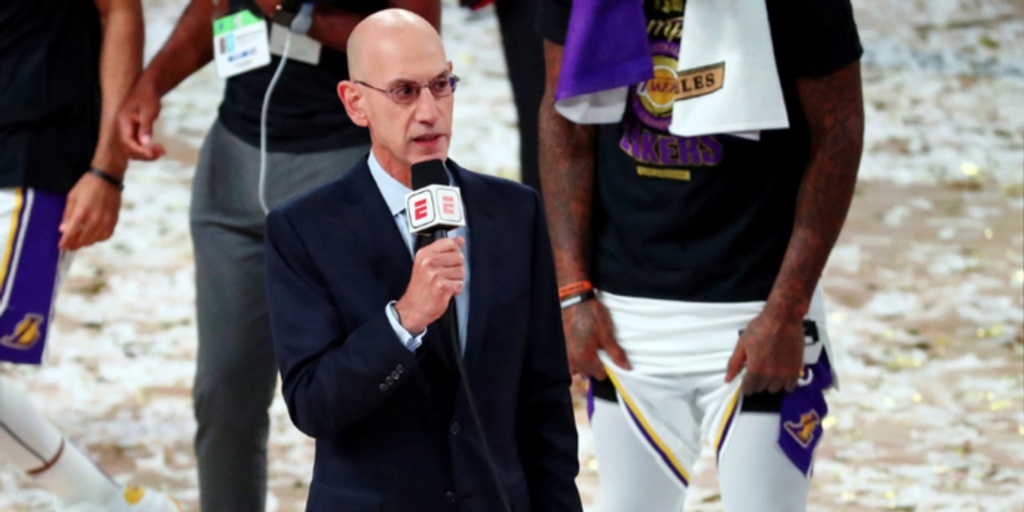 So far, the gaps between the NBA and NBPA center around two issues: The Dec. 22 start date and the player escrow and total revenue situation. Both remain unresolved from the players, sources say, who are sifting through the information necessary to accept a quicker-than-expected December start to camps and next season.

The sides are close on the salary cap and tax figures, Roberts told The Athletic. Multiple sources say the cap and tax are expected to be $109 million and $132 million, respectively.

ANALYSIS: The NBA Salary Cap Set was at $109,140,000 for the 2019-20 Season with a $132,627,000 Tax Line. So this new potential deal for the 2020-21 season is pretty similar to what the numbers were last year. This seems to be one of the few things the two sides are in agreement on as the league and players union still have a lot of ground to make up before coming up with a potential start date for next year.