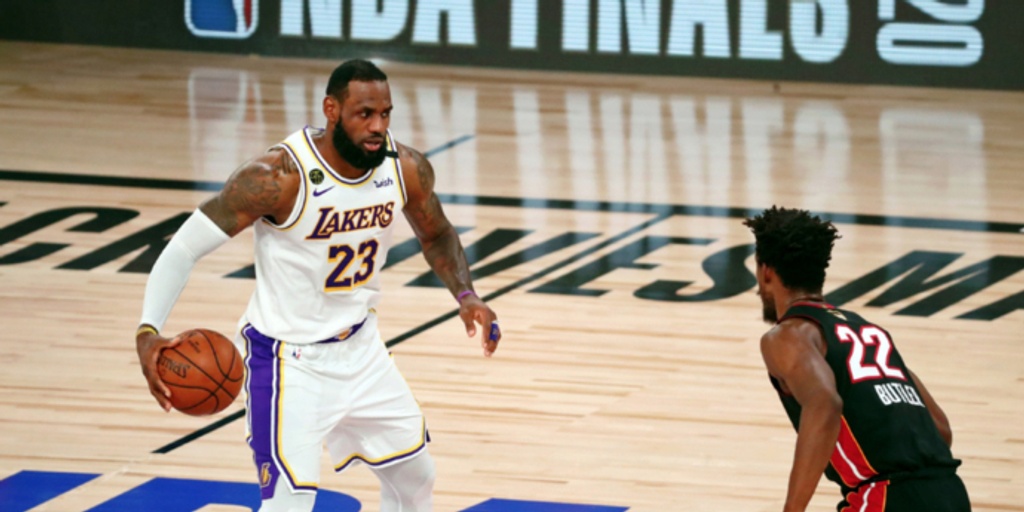 There is expected to be plenty of conversation between the two sides in the coming weeks as they try to come up with a plan for the 2020-21 season. Shams Charania of The Athletic also reported that the NBA restart proposal will not be rushed and both sides are not expected to reach a decision by the end of the week, which was the proposed deadline to come to an agreement.