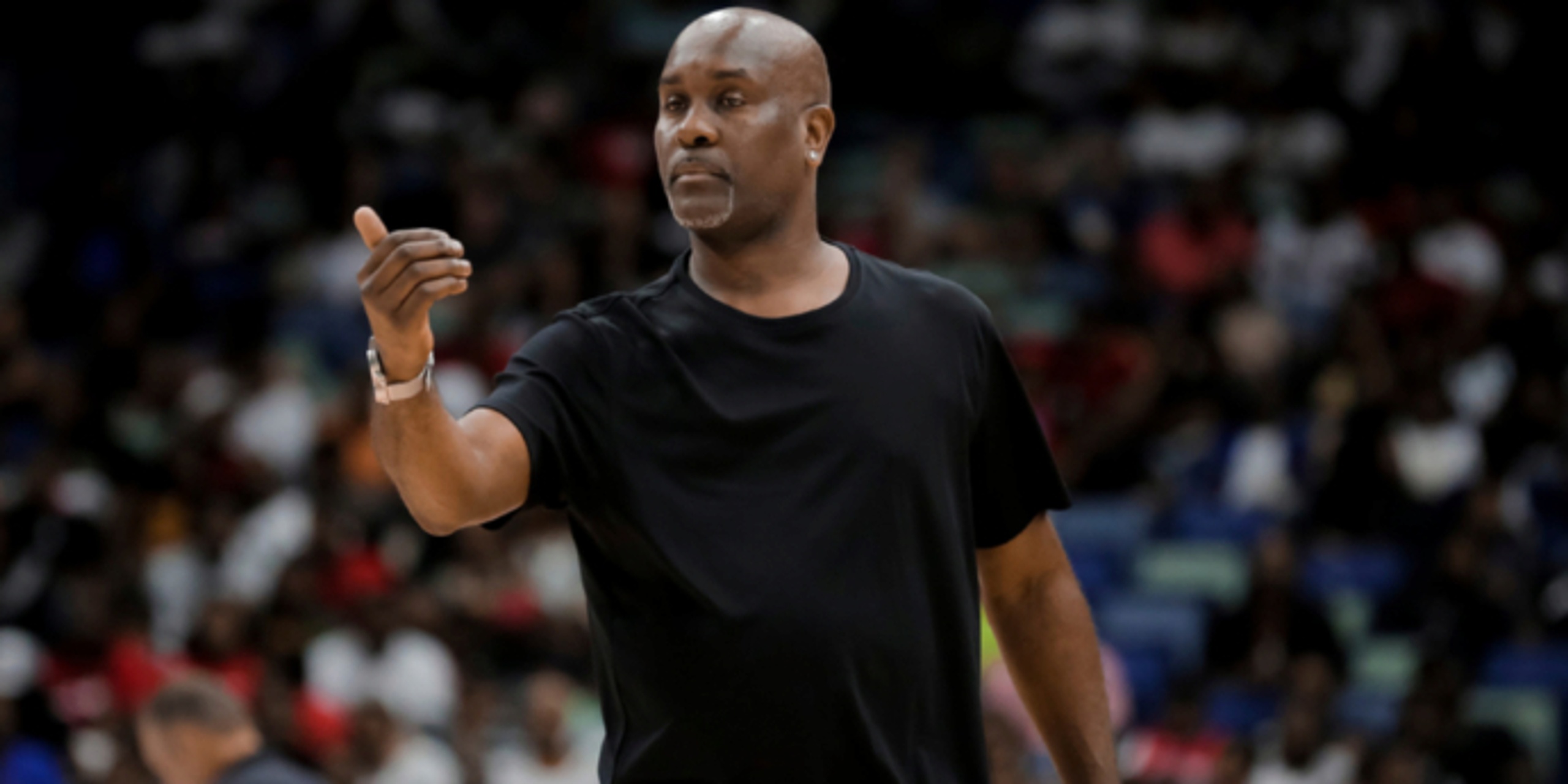 Hall of Fame guard Gary Payton reveals to Yahoo Sports that’s he’s ready for his next career chapter of coaching in the NBA and “The Glove” is eager to join a coaching staff: “I believe I am now ready to coach.”

ANALYSIS: Gary Payton got his first pro-sports coaching opportunity with the Big 3 when it debuted in 2017. Payton led his team to the championship game in the BIg 3's inaugural season, but ultimately couldn't finish the job. The Hall of Famer's knowledge on the floor is unquestioned and considering he spent 17 seasons in the league, it shouldn't come as a surprise that Payton would like to coach.

With Payton now putting this news out there, expect some teams to show interest in bringing along the former defensive ace as he would be an attractive hire for a lot of teams.