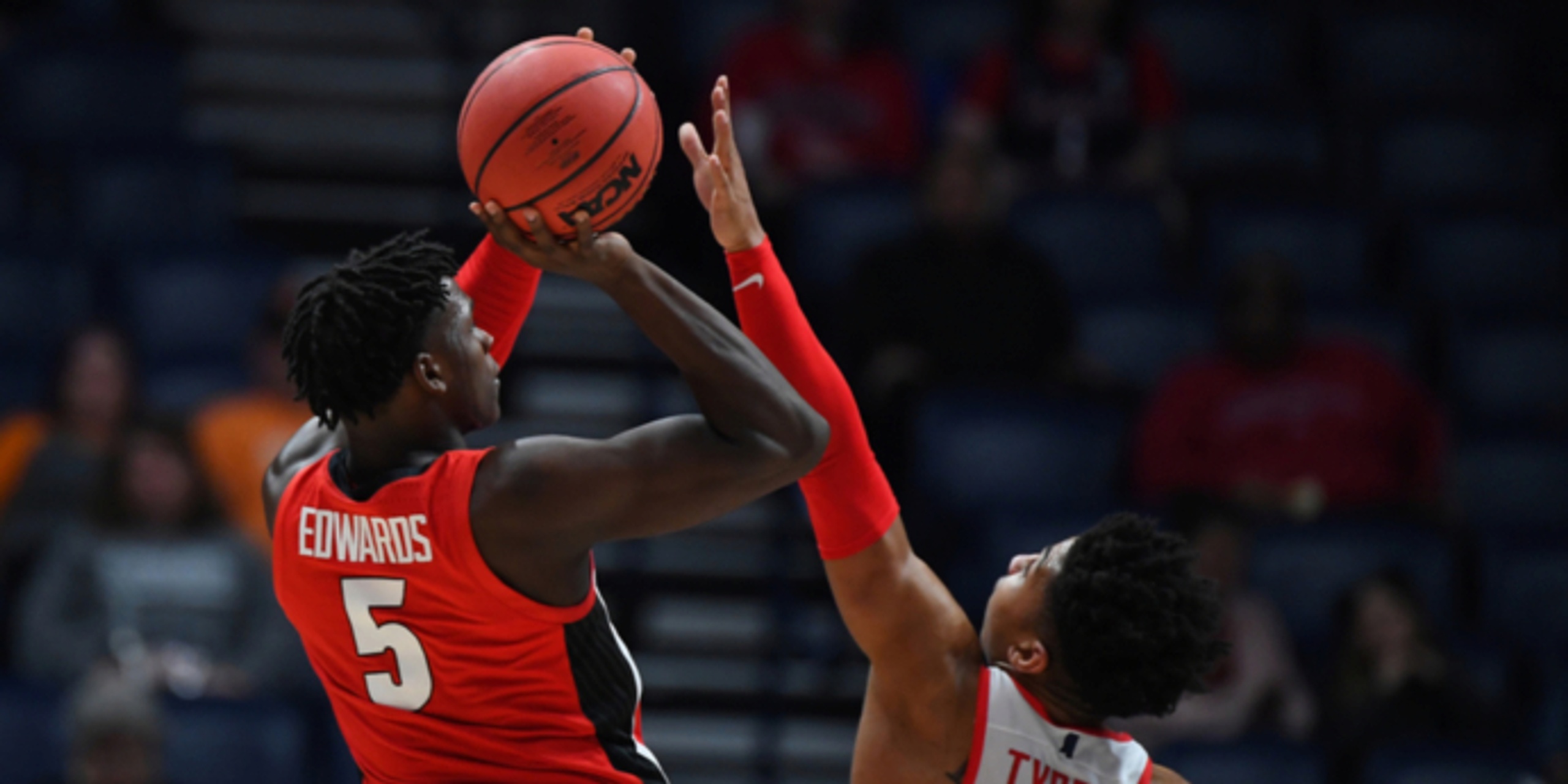 The Minnesota Timberwolves have reportedly been actively pursuing a trade involving the top overall pick in this year's draft.

ANALYSIS: The Wolves have been rumored to be looking at trades for their top pick, and it seems those discussions are picking up. In a draft that analysts say lacks star potential at the top, it makes sense for the Wolves to pursue a trade that could land the team a win-now player to join Karl-Anthony Towns and D'Angelo Russell.