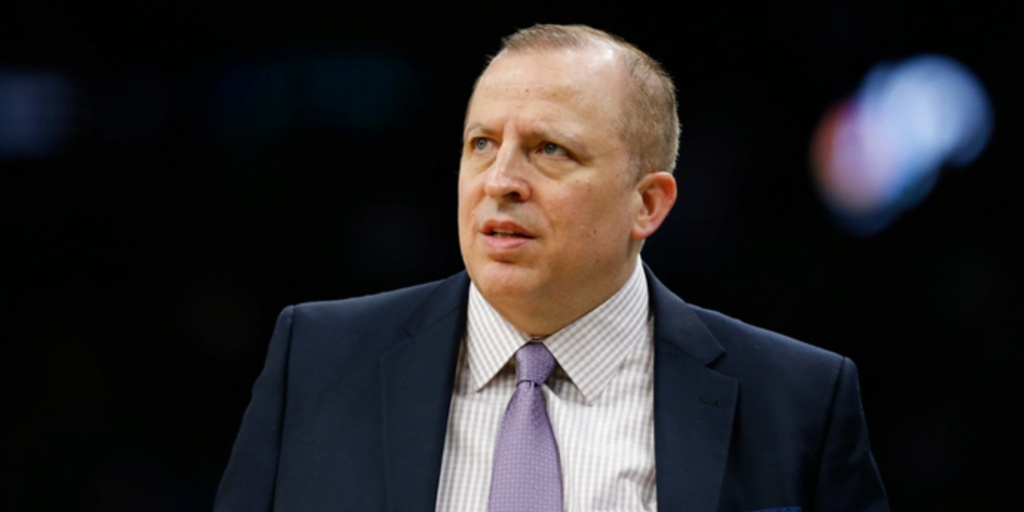 Knicks move up to pick No. 23 in trade with Jazz

The New York Knicks have traded with the Utah Jazz, sending Utah picks 27 and 38 in return for the 23rd selection in the 2020 NBA Draft.

ANALYSIS: The Knicks take their early second round pick to move up slightly in the draft. New York now owns the no. 8 and no. 23 selections, with the NBA Draft starting at 8:00 p.m. tonight. Utah adds a second round pick, having given away their original spot entering draft night.