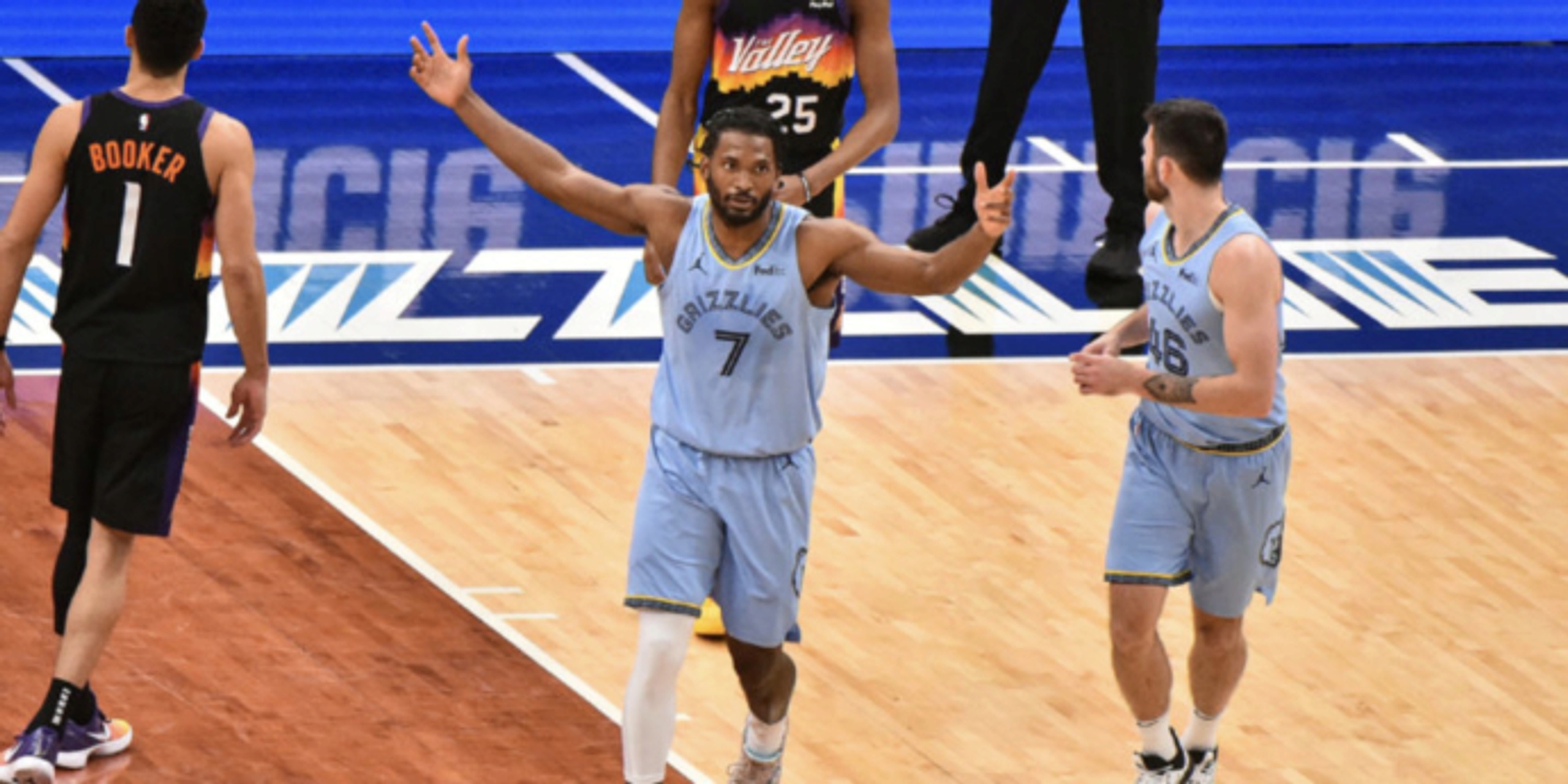 Justise Winslow, the six-year forward out of Duke University, made his long awaited debut for the Memphis Grizzlies on Saturday night in a loss to the Phoenix Suns. The Grizzlies got pummeled by Phoenix (128-97), in what seemed like a scheduled loss for Memphis, as they chose to rest multiple players for what was their fourth game in five nights.

Winslow was acquired by Memphis last season in the deal that sent veteran swingman Andre Iguodala to the Miami Heat, but the season was suspended the day before Winslow was scheduled to make his debut. Then, when the Grizzlies got to the bubble in Orlando for the NBA restart, Winslow suffered a freak hip injury in practice which had kept him off the court since.  Saturday marked Winslow's first NBA action in 13 months, and as expected, there was some very noticeable rust in his first Grizzlies showing. Winslow played 21 minutes off the bench for Memphis, finishing with 9 points and 7 rebounds, while shooting just 3-14 (21.4%) from the field. And it could take some time until we see a fully conditioned and comfortable Justise Winslow, as he is not only adjusting to playing at NBA game speed again, but also with an entirely new group, with him spending the first five seasons of his career in Miami.

The Grizzlies will now hope to welcome back Jaren Jackson Jr. (knee) to the lineup sometime after the All-Star break, according to Adrian Wojnarowski of ESPN. Jackson has been out since suffering a torn meniscus in the NBA bubble, and the Grizzlies have been very tight-lipped about any updates regarding Jackson Jr.'s health up until this point. Jackson Jr. just started ramping up his on-court workouts/activities this month, and if all goes well, we could see this young Memphis Grizzlies core finally at full strength come March.

Memphis sits 13-13 on the season and 9th in the Western Conference Standings.