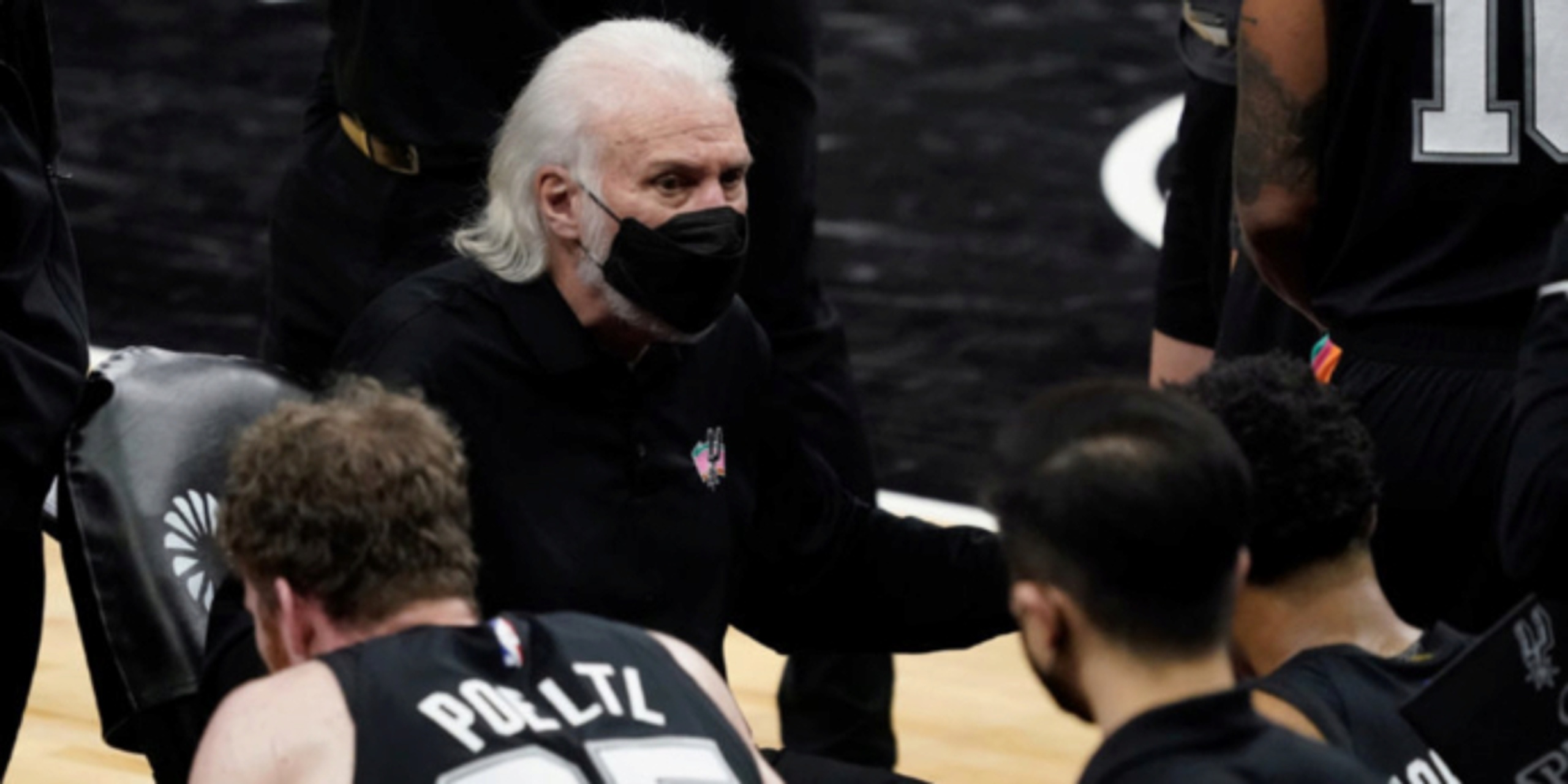 Spurs return to practice amid outbreak, set to play Wednesday vs. OKC

The San Antonio Spurs returned to practice Monday for the first time since it was revealed last week that at least four players tested positive for COVID-19. San Antonio is expected to return to play Wednesday vs. OKC in what will be their first game played in over a week. The Spurs will be without five players because of the league's health and safety protocols (Rudy Gay, Keldon Johnson, Devin Vassell, Quinndary Weatherspoon and Derrick White), and will also be without leading scorer DeMar DeRozan due to personal reasons (DeRozan shared that his father had passed away last week).

In a game that the Spurs figure to be severely undermanned in, San Antonio could welcome back big man LaMarcus Aldridge, who hasn't played since Feb. 1 because of a right hip injury. Head coach Gregg Popovich said that Aldridge practiced Monday and looked fine. There won't be an official word on his status though until Tuesday, according to the team.

San Antonio will be in OKC Wednesday to take on the Thunder at 8 PM ET.