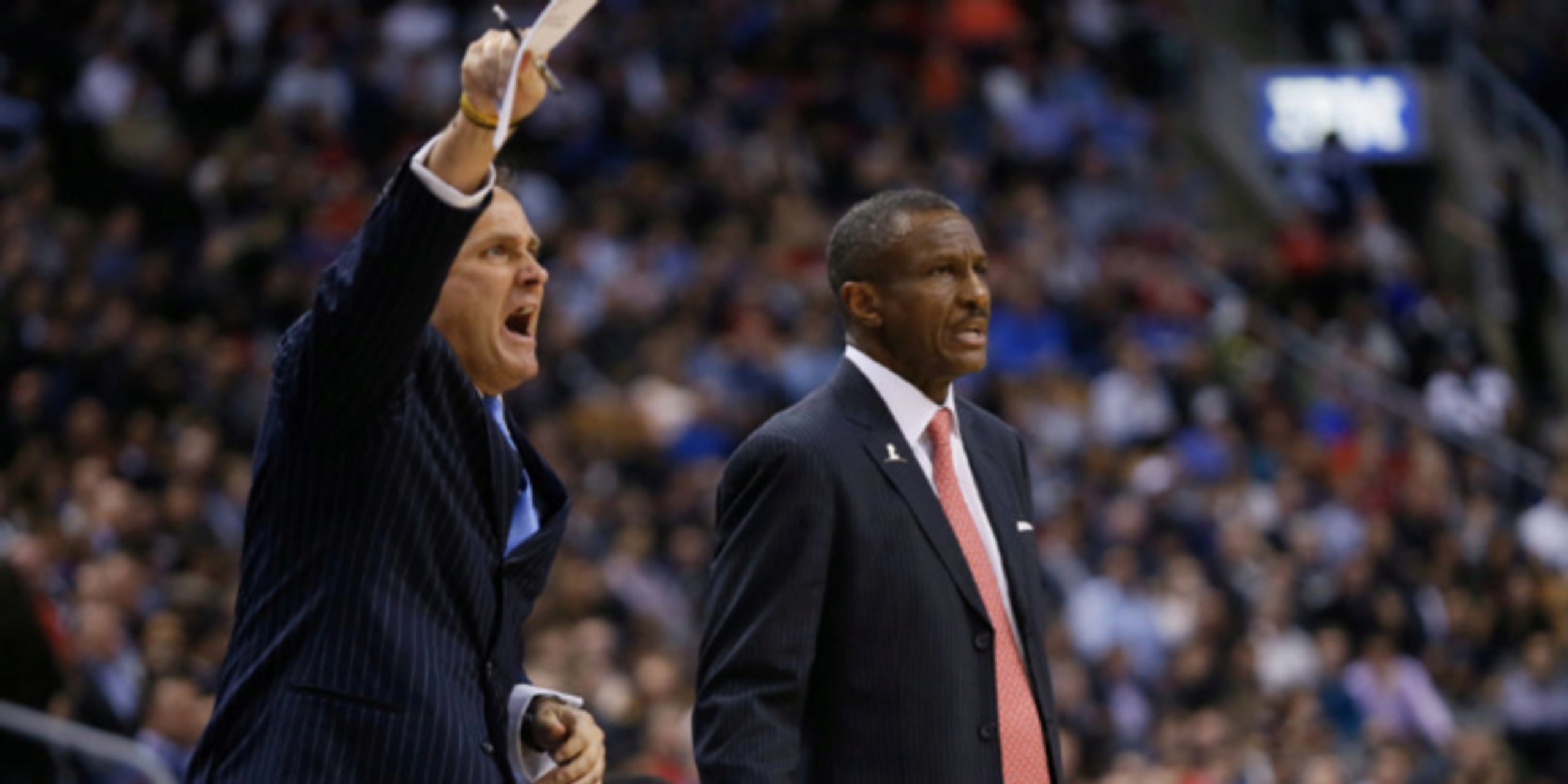 ANALYSIS: Bill Bayno, at age 58, began a leave of absence two weeks ago and then in recent days, worked through terms of a departure with the organization, according to ESPN.

According to Woj, "Bayno has privately described a need to step away from the pressures and workload of the NBA grind amid the on-going pandemic, especially in the aftermath of several personal losses which include the loss of both his parents."

Bayno, who was previously a part of the Toronto Raptors' coaching staff, has been an assistant with the Pacers since the 2016 season.