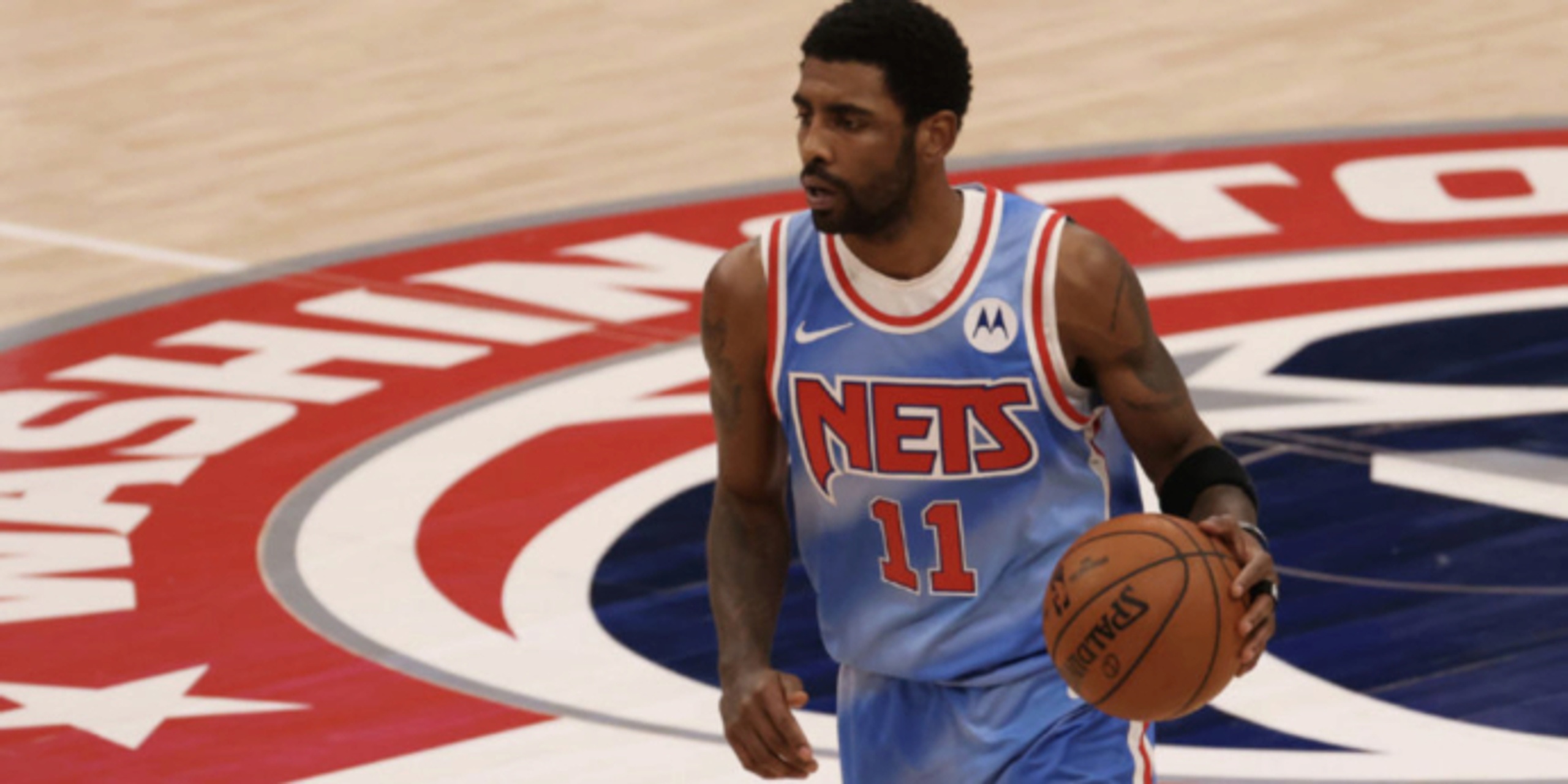 Brooklyn Nets head coach, Steve Nash, said he expects guard Kyrie Irving to return from a one-game absence tomorrow in Detroit when the Nets take on the Pistons. Irving missed the team's previous game because of a sprained right finger, as the Nets lost to the Philadelphia 76ers 124-108 on Saturday.

Brooklyn has now lost three of their last four games and will once again be without All-Star forward Kevin Durant (health/safety protocols) Tuesday night. Durant will be eligible to re-join the team Friday, according to Nash.

The Nets will look to get back in the winning column tomorrow. Tip off is at 7 PM ET.