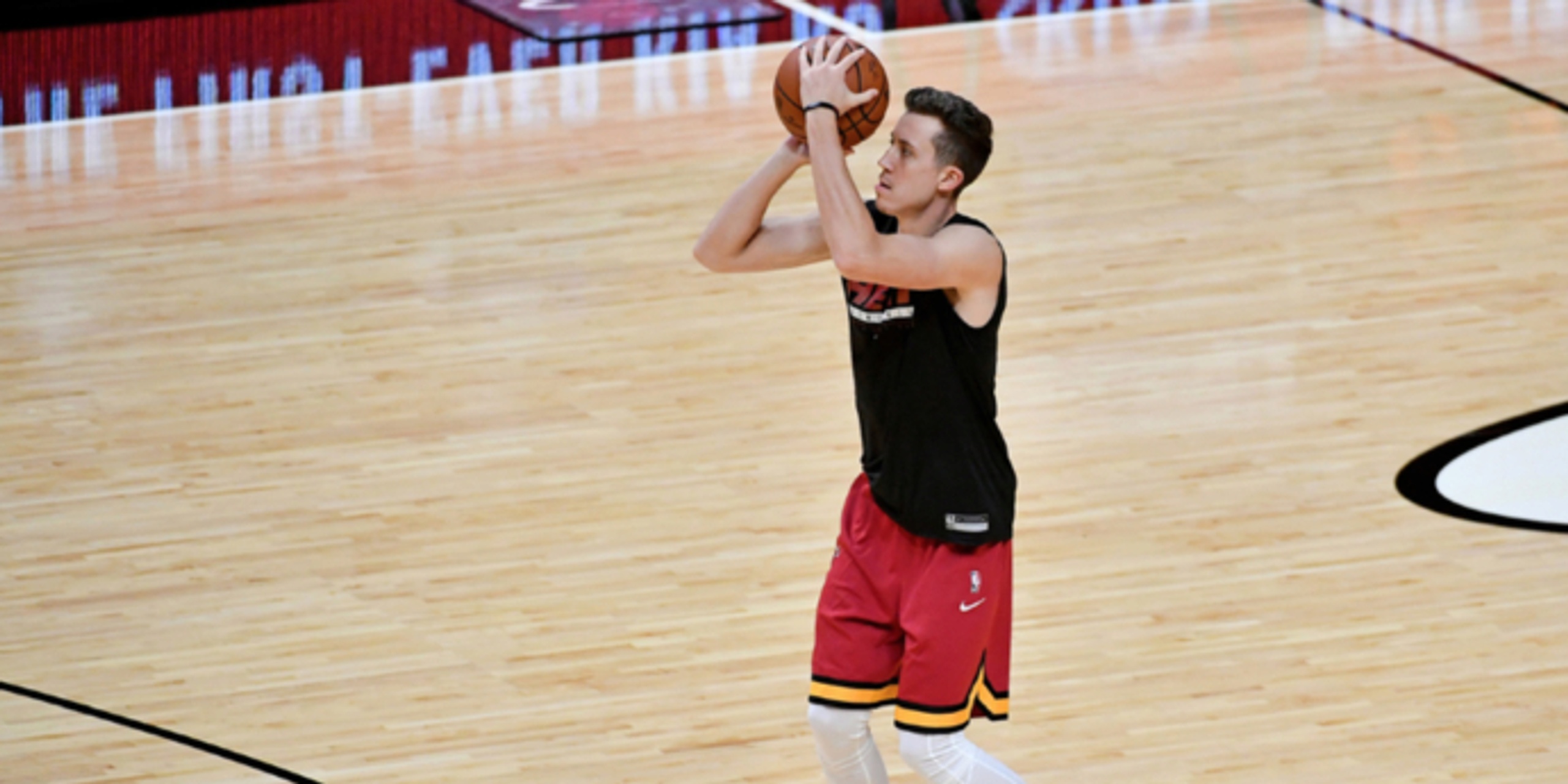 Heat reluctant to include Duncan Robinson in potential Harden trade

We can report at Five Reasons Sports — from multiple league sources — that the inclusion of Duncan Robinson is a major sticking point in the Miami Heat's pursuit of Rockets guard James Harden.

ANALYSIS: With the Rockets starting to look beyond Harden's preferred trade destinations, the trade rumors involving the former MVP could start to heat up. Miami is one of the teams on Harden's list of preferred destinations, and there have reportedly been discussions between the two teams.

However, whether a trade happens may come down to whether the Heat are willing to part with Robinson, who has become a key piece of the team's rotation. Houston may not be willing to do the deal if Robinson isn't included.