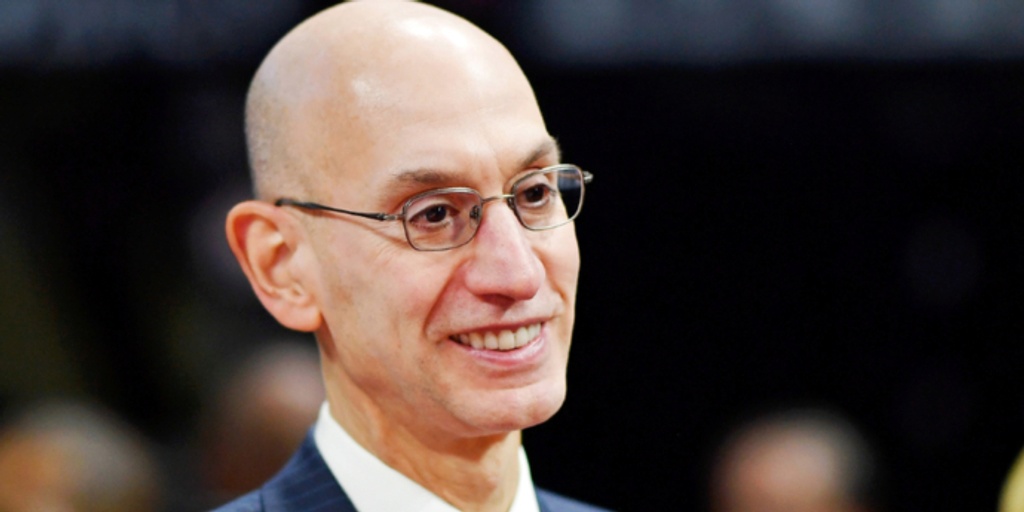 The NBA's G League is determined to push forward with its season despite the challenges of the COVID-19 pandemic, league sources have told ESPN. In the face of health and financial concerns, a primary motivation is to not let the league-run Ignite team fall on its face in the program's inaugural campaign.

The G League has reportedly been looking at Atlanta as a potential spot to host their season and it is worth noting the season will not feature all 29 teams as some teams have already opted out.