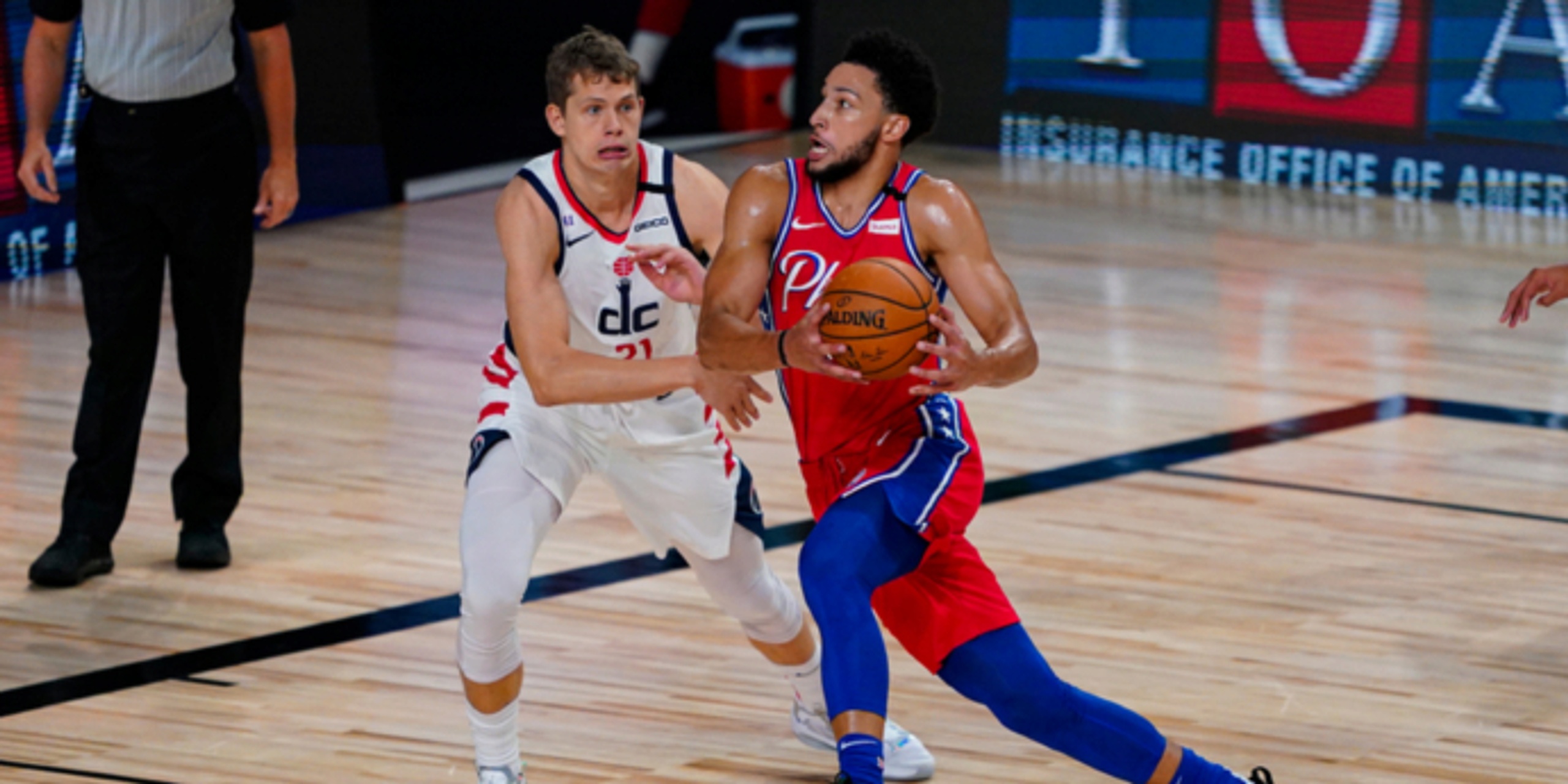 Daryl Morey: 'We are not trading Ben Simmons'

In response, 76ers president of basketball operations Daryl Morey told The Athletic: “We are not trading Ben Simmons — he is an important part of our future.”

ANALYSIS: Charania himself had reported about an hour earlier that Simmons was made available "in some packages" surrounding Houston Rockets star James Harden. For now, Morey is at least publicly holding firm with his young duo of Simmons and Joel Embiid.