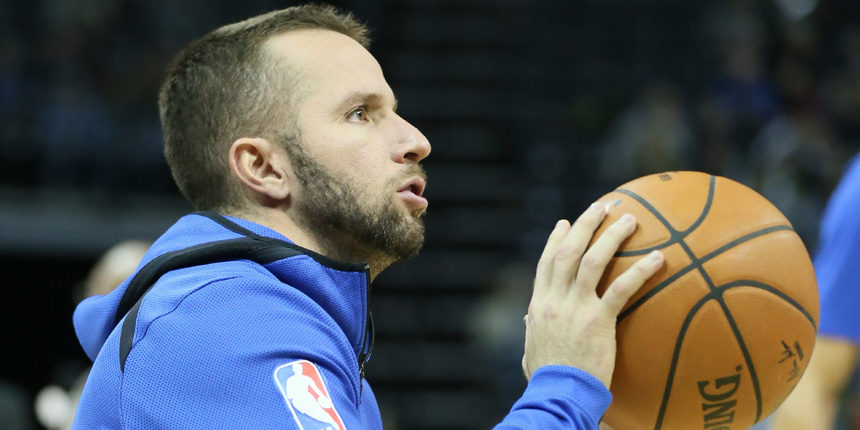 JJ Barea to return to Mavericks on one-year deal

Guard JJ Barea is signing a guaranteed one-year, $2.6M deal to return to the Dallas Mavericks, sources tell The Athletic NBA and Stadium.

ANALYSIS: The 36-year-old veteran has spent 11 of his 14 seasons with the Mavericks and is set to return to Dallas on a short, one-year deal. Barea has been the perfect backup point guard for Dallas in recent years, but with Doncic taking on more minutes, there has been less of a need for JJ. Nonetheless, Barea is a part of the Mavericks championship culture from 2011 and can still produce on the court. JJ averaged 7.7 points and 3.9 assists in 15 minutes off the bench for the Mavs last year.