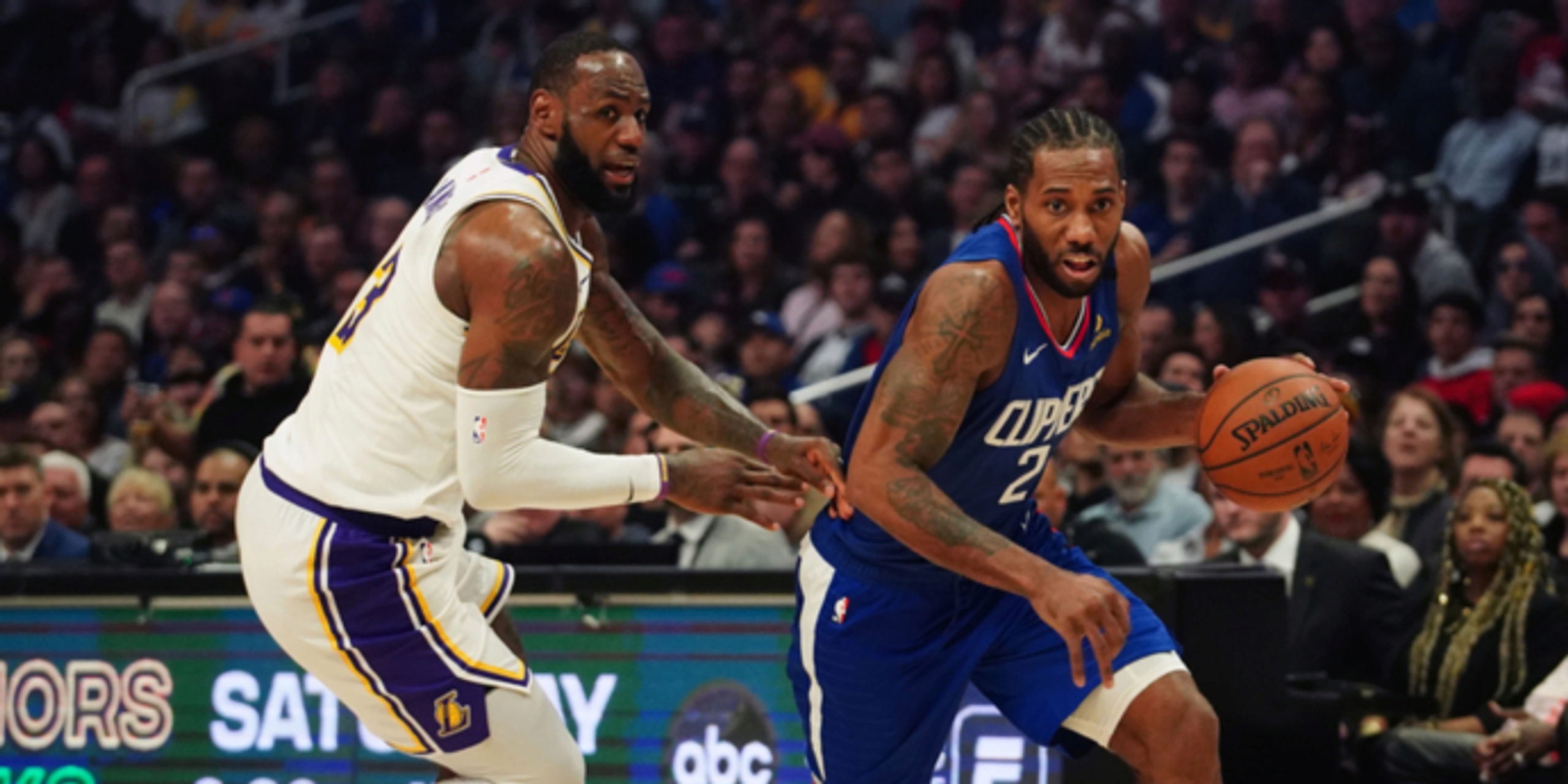 The NBA will open its preseason slate on December 11, with the Lakers and Clippers headlining the preseason's opening night.

ANALYSIS: In an earlier statement, the NBA said:

The NBA today released its game schedule for the 2020 preseason, which will tip off on Friday, Dec. 11 and conclude on Saturday, Dec. 19.

Each NBA team will play a minimum of two and a maximum of four games as part of the league’s 49-game preseason schedule.  Every team will play at least one home game and one road game in the preseason.  The national television schedule for preseason games will be announced at a later date.

The 2020-21 regular season will tip off on Tuesday, Dec. 22 and feature 72 games for each team.  As previously announced, the regular-season schedule will be released in two segments.  The schedule for the First Half of the season (Dec. 22, 2020 – March 4, 2021) will be released in the coming days.