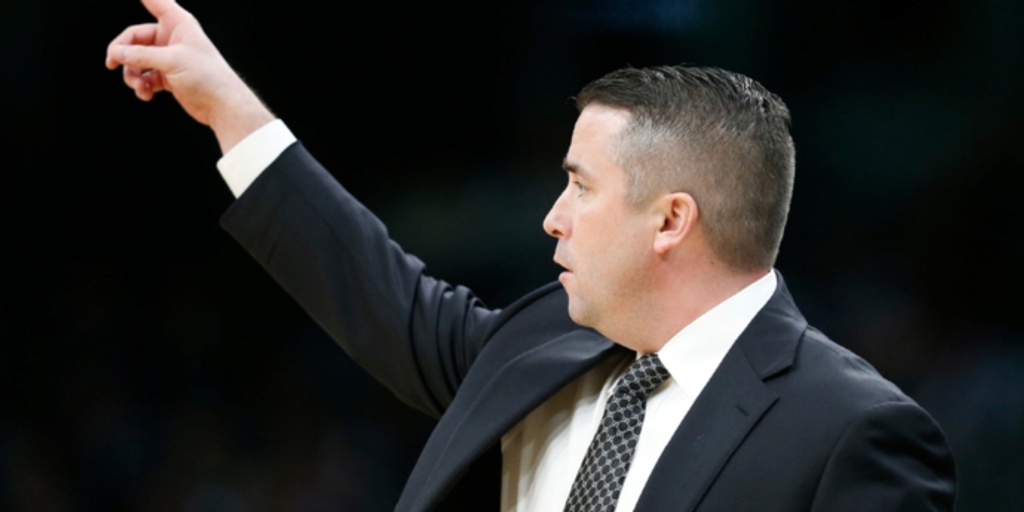 According to a source, Heat assistant coach Dan Craig made a strong impression during his Friday interview for the Indiana Pacers head coaching job. New Orleans Pelicans associate head coach Chris Finch is still considered the favorite to replace Nate McMillan, who was dismissed after his team was swept by the Heat in the first round of the playoffs.

ANALYSIS: Dan Craig has been a part of the Miami Heat organization since the 2003-2004 season, starting as a video intern and climbing the ranks to now assistant coach status. Craig is searching for his first NBA head coaching position this offseason as he also interviewed for the Bulls job before Billy Donovan was hired.

The Pacers were thoroughly impressed with Craig's interview on Friday, but Chris Finch remains the top candidate for Indiana at this time.