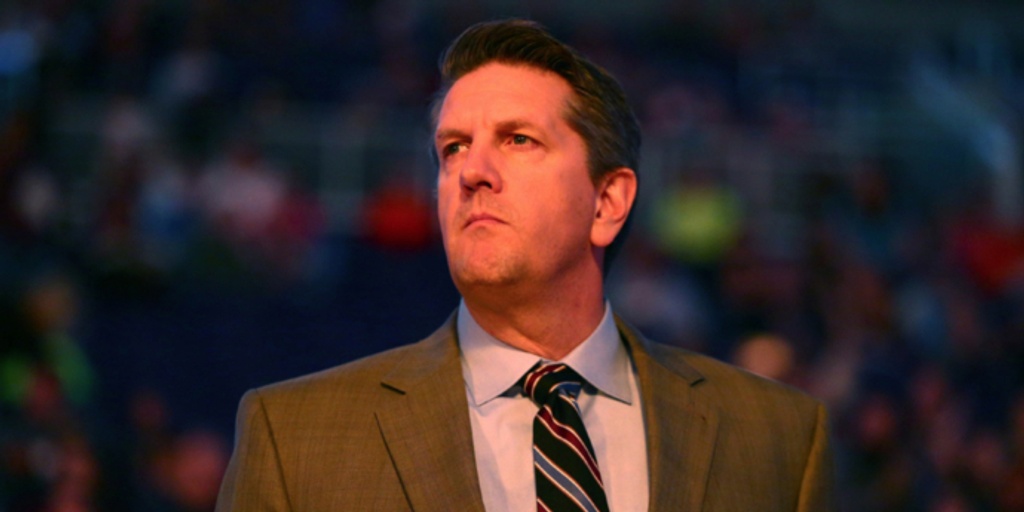 Chris Finch is considered the frontrunner to be the next Pacers head coach. Finch has been with the Pelicans since 2017. Heat assistants Chris Quinn and Dan Craig will interview with Indiana next. Chauncey Billups and Dave Joerger previously had convos with Indiana.

ANALYSIS: The Pacers seem to be closing in on hiring a head coach after the departure of Nate McMillan. Chris Finch has been an assistant with New Orleans for the past three years and is considered one of the more respected assistant coaches in the league.

Finch also interviewed with Houston for their head coaching vacancy, but the Rockets seem more focused on hiring a former head coach rather than a first time one. A decision for the Pacers should be coming within the next week.