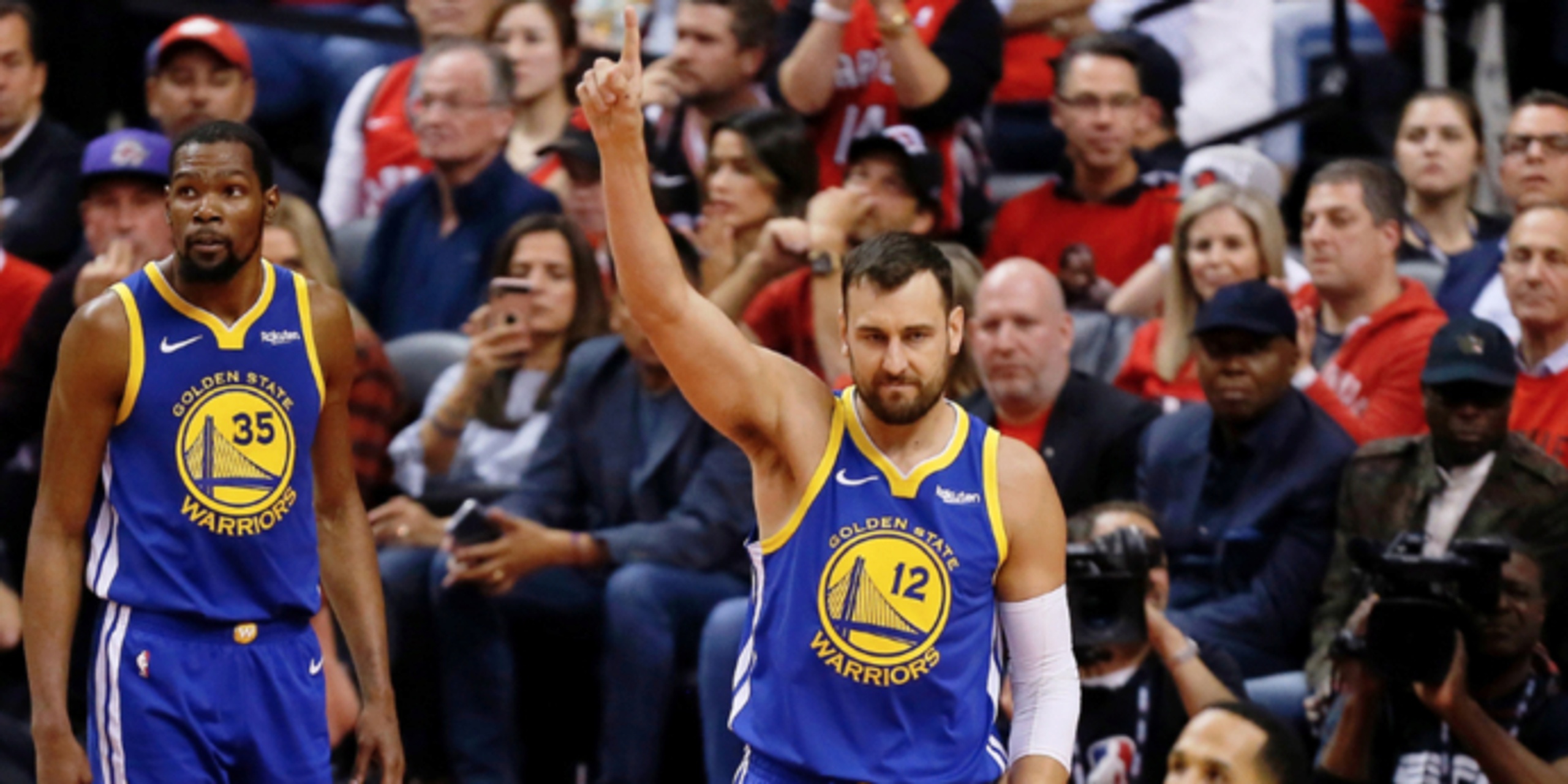 After 14 NBA seasons, Andrew Bogut — a 2015 NBA champion — announces he is retiring from basketball.

ANALYSIS: Andrew Bogut played for five franchises in his 14-year NBA career and won a championship with the Warriors in 2015. Bogut spent the last two years playing professional basketball in his hometown Australia and is now ready to call it a career.

Bogut will end his NBA career with averages of 9.6 points, 8.7 rebounds and 2.2 assists per game.