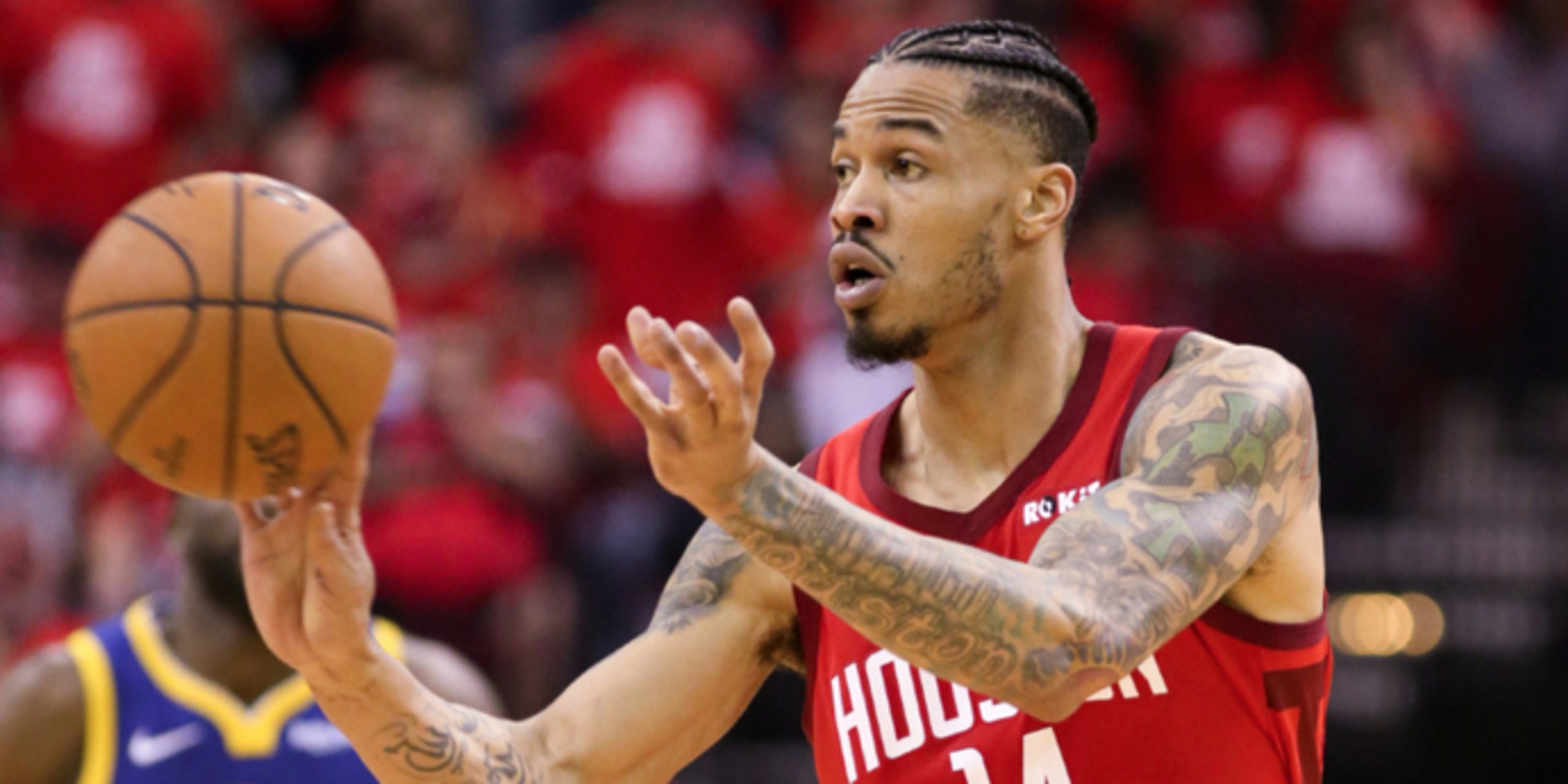 Gerald Green has agreed to a one-year, non-guaranteed deal for the veteran’s minimum with the Rockets.

ANALYSIS: Gerald Green missed all of last season after sustaining a fracture in his left foot and will now look to make the team during training camp. Green spent the previous two years in Houston and was a big part of the Rockets second unit averaging about 10 points per game over the two seasons combined. The 15-year veteran is originally from Houston and has become a fan favorite over the years, but he's got to prove there’s something left in the tank in order for him to make the roster.