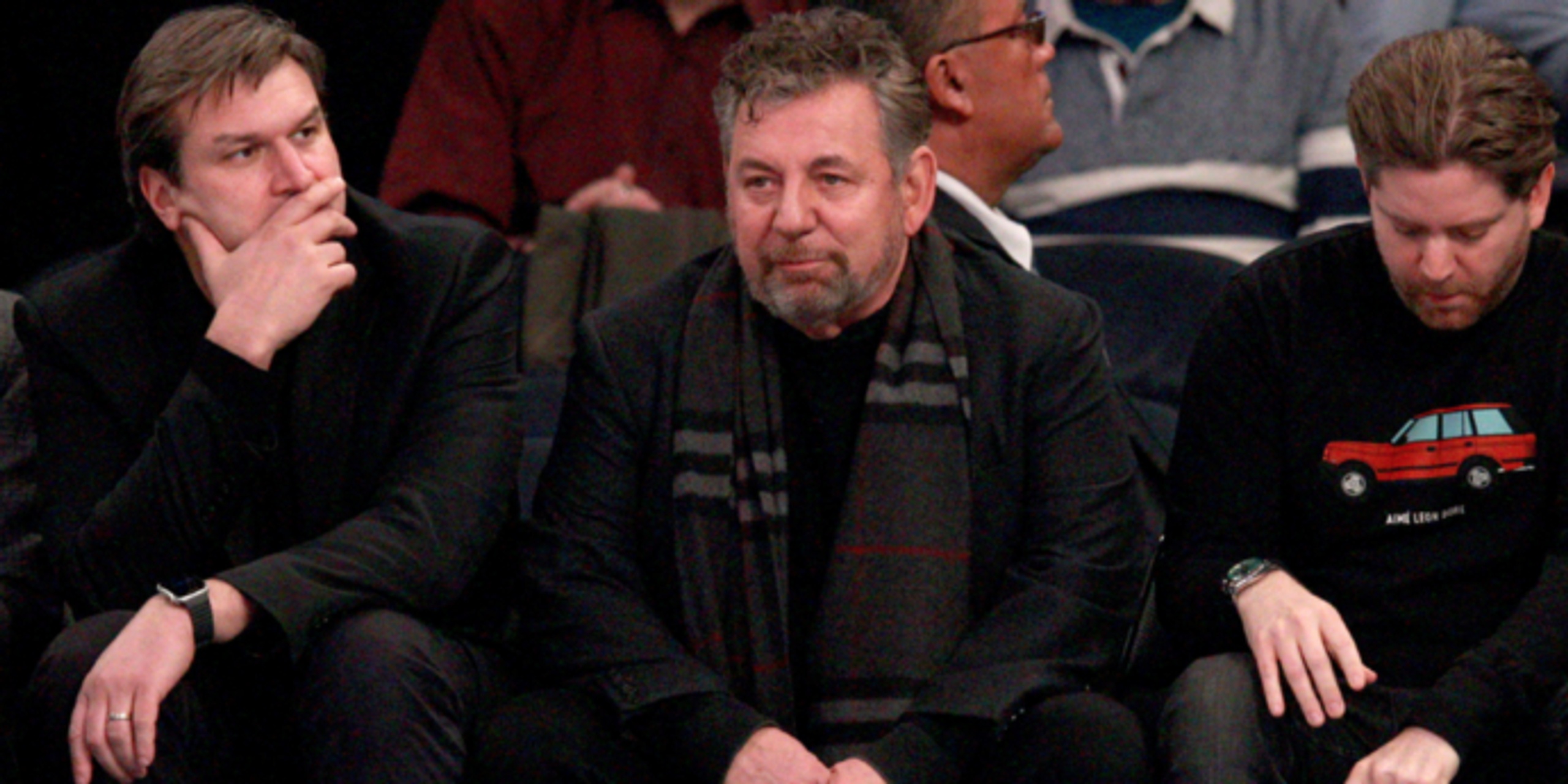 It doesn’t mean the Knicks will pick him if he falls to No. 8 in the NBA Draft, but Killian Hayes currently has a narrow edge as the team’s second point guard on the board after LaMelo Ball, according to NBA sources.

Hayes, the 19-year-old left-hander who played in Germany last season, is considered to have a more supreme skill set than the other lottery-projected point guards such as Tyrese Haliburton, Kira Lewis, Cole Anthony, RJ Hampton, Theo Maledon and Tyrese Maxey.

ANALYSIS: The Knicks are exploring all their options in this year's draft and now seem to be high on the 6'4'' guard out of France, Killian Hayes. Hayes, who is 19 years-old, has been playing internationally for the past couple years, most recently in Germany where he averaged 12.8 points and 6.2 assists per game in 26.8 minutes. Killian Hayes has good size for a point guard and is very effective when driving to the rim.

There are still a lot of question marks surrounding the guard out of France as not many people know about Hayes. He will look to make a strong impression on scouts in his pre-draft workouts coming up, which the Knicks are expected to be invited to.