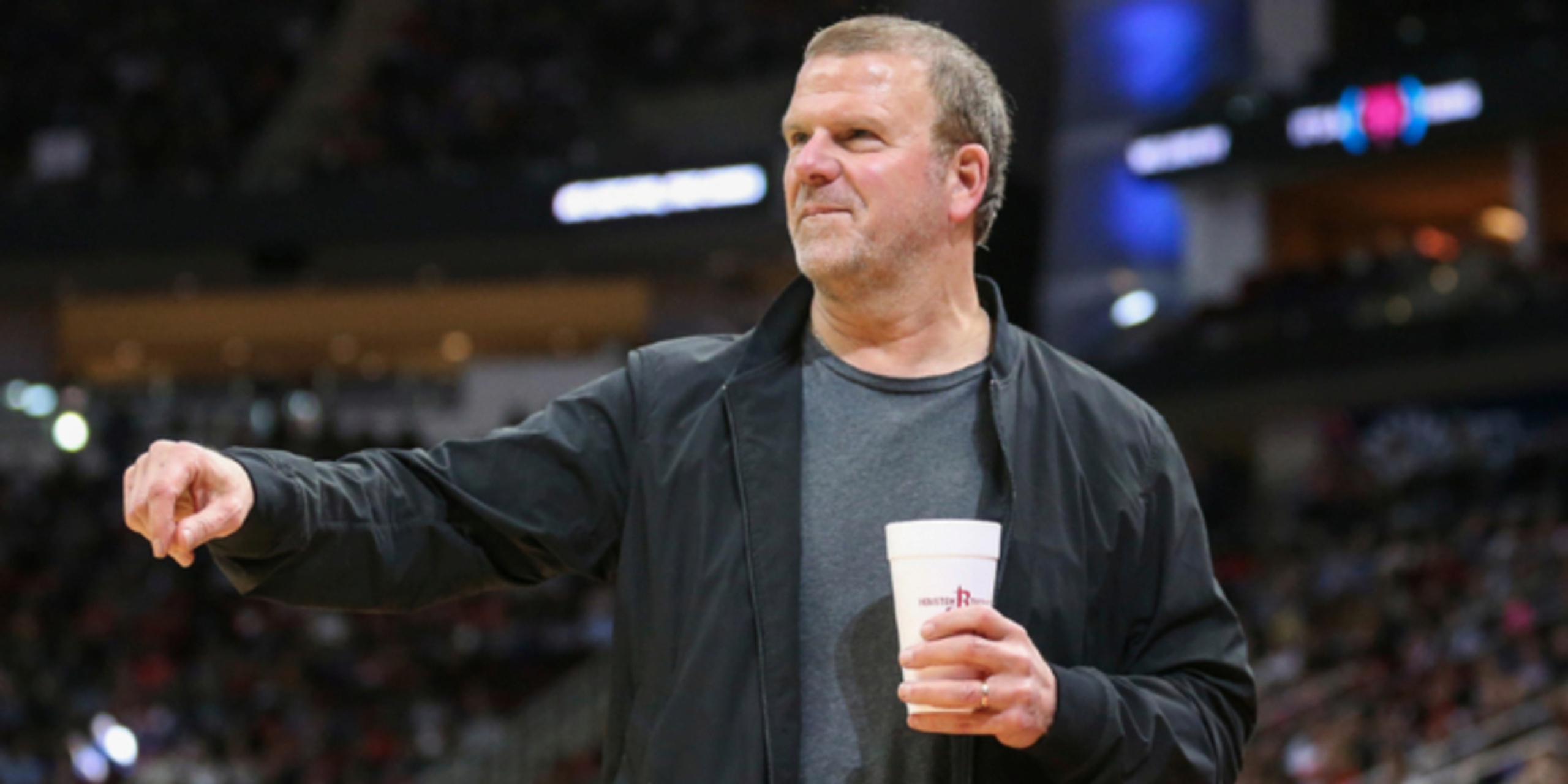 For all the changes to the Rockets since last season, with the departure of Mike D’Antoni as coach and Daryl Morey as general manager, owner Tilman Fertitta said on Tuesday that the stars of his roster will remain. The “window,” he said, is still open, giving him no reason for more widespread changes.

ANALYSIS: Despite the sudden departure of long time Rockets GM Daryl Morey, owner Tim Fertitta still has championship aspirations for his team next year. The Rockets are searching for their first NBA Finals appearance since 1995 when they won back to back championships.

The Rockets have yet to name a head coach since the departure of D'Antoni, as they are taking a slow and methodical approach through the hiring process. Finding a new head coach will be the first step in shaping out an identity for this Houston team next year.