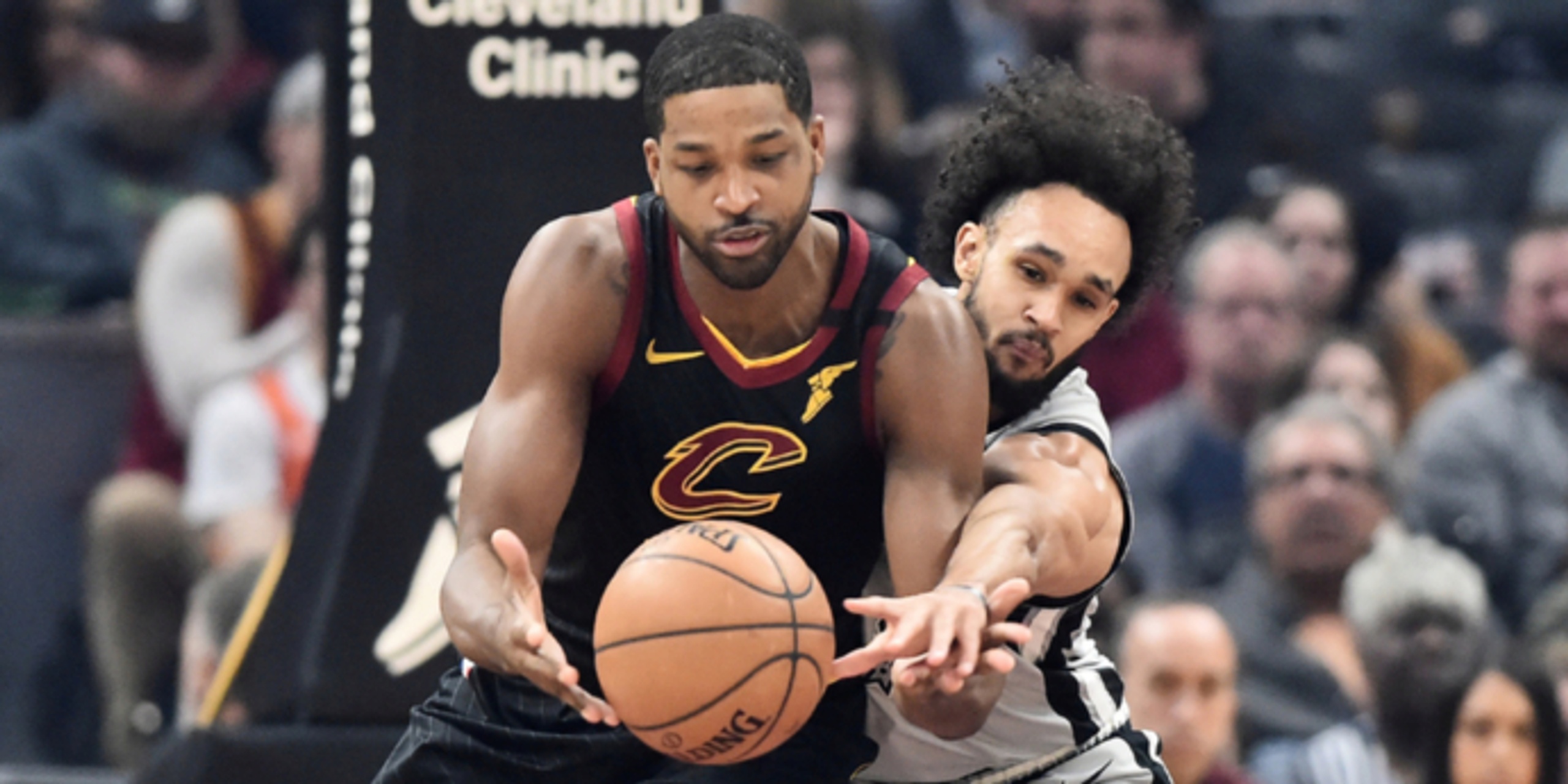 Boston Celtics coach Brad Stevens said Saturday that he is unsure the team's biggest addition this offseason, center Tristan Thompson, will be ready to play in time for Boston's season opener at home against the Milwaukee Bucks on Dec. 23.

"I think that's hard to say right now," Stevens said after the team practiced Saturday. "He's not been in any part of practice yet. He's done our pre-practice ... 2-on-2, 3-on-3, very light, simulated reads work on both ends. So that's it."

ANALYSIS: Tristan Thompson signed a two-year deal worth $19 million during the offseason and figures to be in the starting lineup for Boston, once healthy. Thompson is coming off season averages of 12.0 points and 10.1 rebounds per game as he has managed to average a double-double each of the past two seasons. Thompson has not played in a competitive basketball game since March as the Cavs were not invited to the NBA's bubble in Orlando.