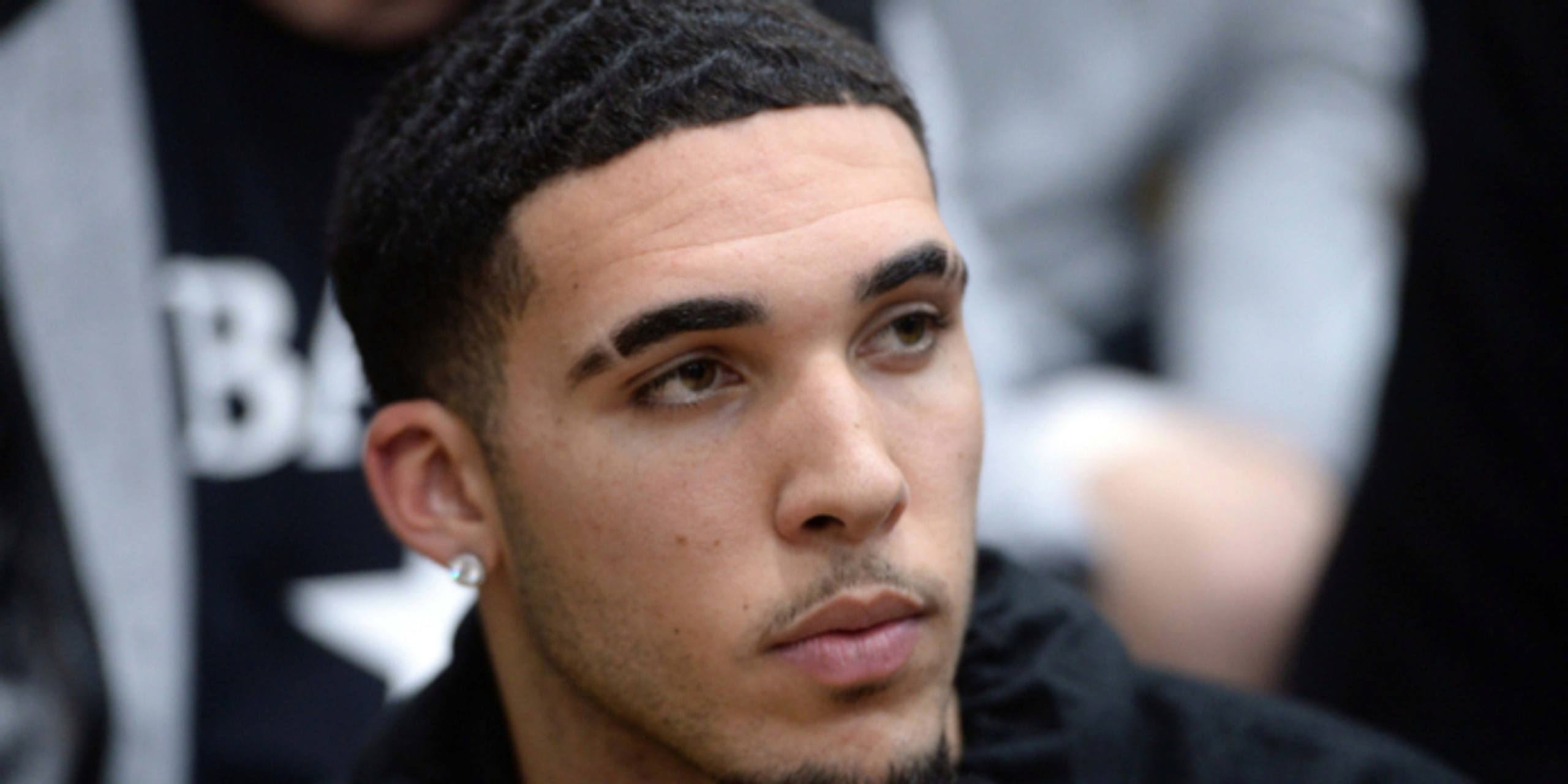 Per sources, the Pistons have waived LiAngelo Ball.

ANALYSIS: LiAngelo Ball signed an Exhibit 10 contract with Detroit on December 2nd and was considered a long shot to make the roster. Ball did not appear in either of the two preseason games he was on the roster for.