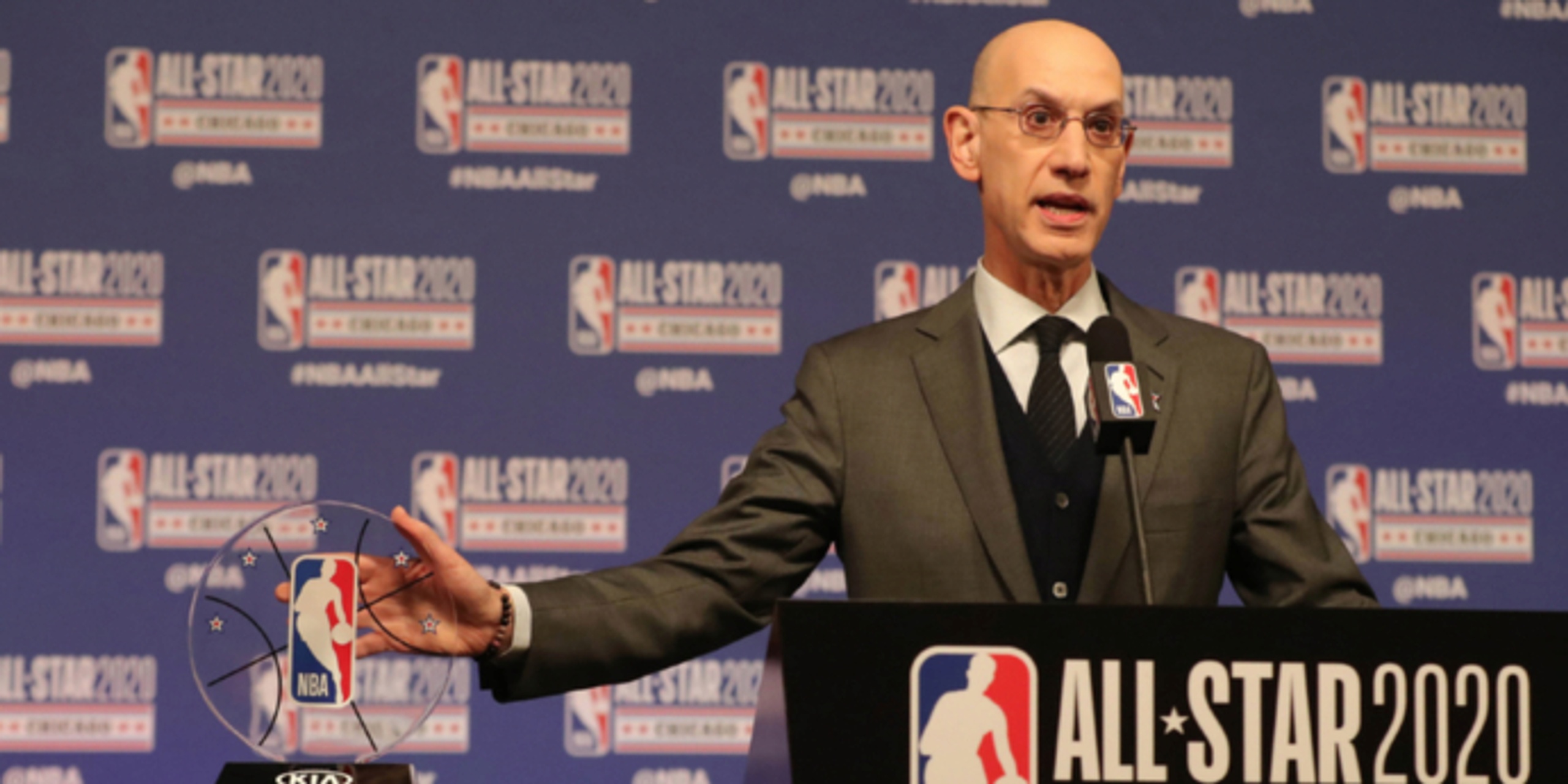 Sources: The NBA Competition Committee has unanimously recommended to expand the active roster list from dressing 13 players to 15 for games in upcoming season. The Board of Governors are slated to meet Dec. 17 to approve the change.

ANALYSIS: With the on-going COVID-19 pandemic, the league unanimously approved to expand the active roster list to give teams more flexibility with their roster if someone tests positive. The Competition Committee also voted to keep the coach's challenge, however the rules remain the same for now as the league plans to evaluate any possible modifications in the future.