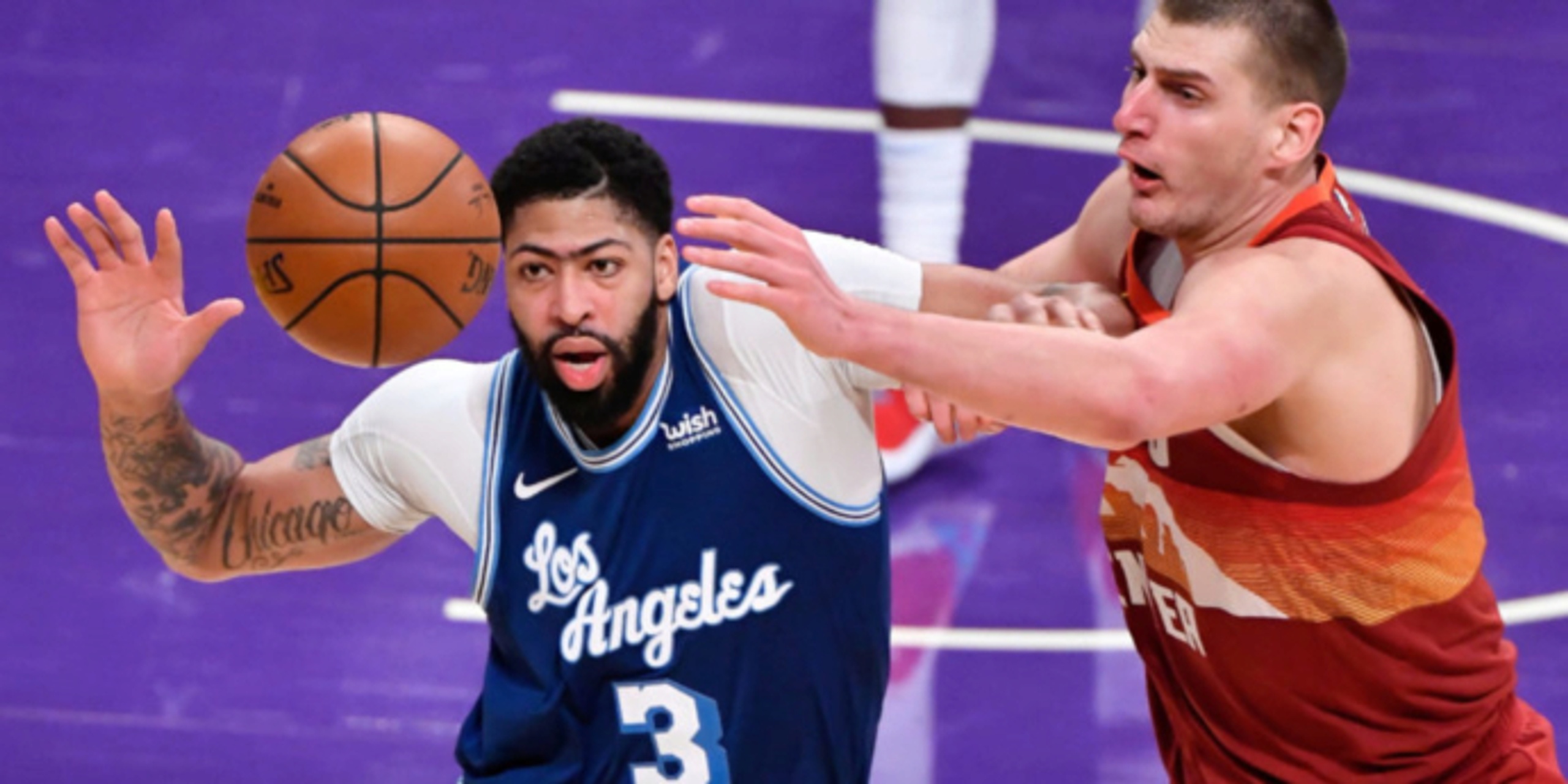 Anthony Davis is "preparing for the likelihood of missing games beyond his reevaluation period since that will likely start the beginning of his rehab," according to agent Rich Paul via USA Today.

ANALYSIS: Davis is sidelined with a re-aggravated Achilles injury and would reportedly be re-evaluated in 2-3 weeks. But with the All-Star break coming up and the Los Angeles Lakers positioned well near the top of the Western Conference, it would be prudent to play it safe with Davis' injury. The 27-year-old is averaging 22.5 points and 8.4 rebounds per game in his second season as a Laker.