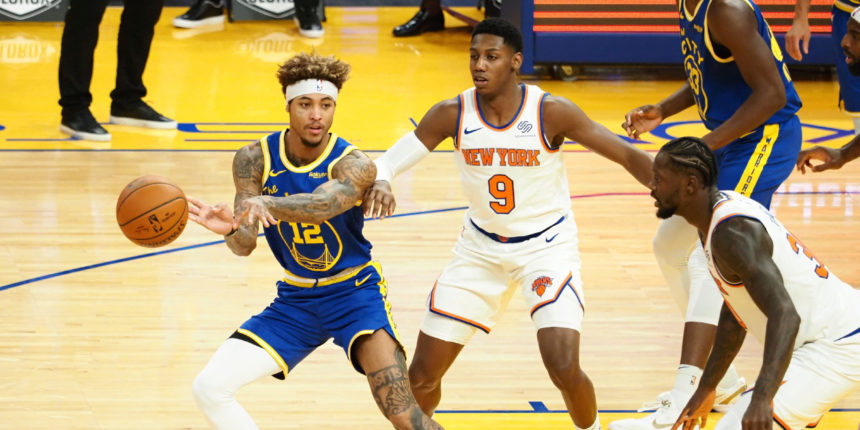 ANALYSIS: Shams added that currently, "there isn’t traction as of yet. Like many conversations around this time, it is a scenario."

Oubre has been shaking off a slow start in Golden State after being traded from the Phoenix Suns last offseason. Through 17 starts, the 25-year-old is averaging 11.6 points and 5.5 rebounds per game. But he is also shooting just 35.5 percent from the field and 21.8 from distance.