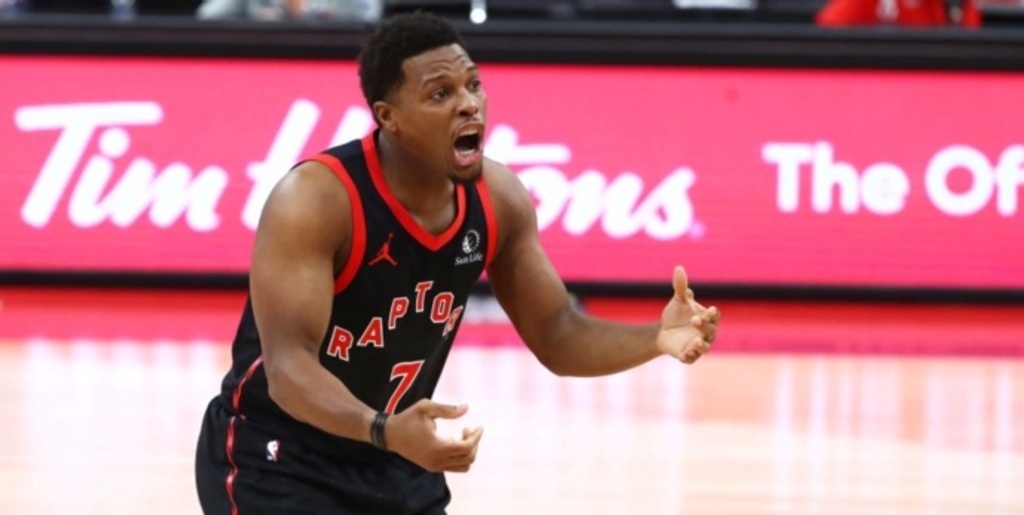 Kyle Lowry’s impact on the Raptors’ organization and frankly, the city of Toronto, is hard to overstate. The team’s best years have coincided with the six-time All-Star’s prime. The Raptors’ ceiling climbs highest when the veteran guard is at his best, as evidenced by the statistical data and eye-test. What is a mix of pure will and the undeniable ability to maximize his teammates has led the team to over a half decade of playoff runs -- all culminating in a championship run.

But something that fans of the NBA have come to realize over the course of the last few years is that the skillset a player possesses isn’t indicative of any subsequent successes (*ahem* 2019-20 Clippers). A player being excellent won’t always exactly translate into he and the team achieving the same goals and being on the same page. For the first time in forever, this iteration of the Raptors’ success may not be entirely reliant on Lowry’s presence.

After the 2019 championship and Kawhi Leonard’s shocking (albeit probable) departure to Los Angeles, projections for the team’s performance in the following year were underselling the roster and the players’ capabilities. Followers of the team would often refer to the Raptors’ 17-5 record during the games in which Leonard sat out due to load management. The statement wasn’t to suggest that the team was better without the presence of an MVP-caliber talent; instead, it was to suggest that they were still capable of amassing wins in spite of his absence. Kawhi’s usage would be absorbed by Pascal Siakam, allowing him to engage in necessary reps as the premier scorer.

For the Raptors today, an interesting stat has been floating around on broadcasts: When Kyle Lowry is out either due to rest or injury over the last year or two, the team has a 13-0 record. So, if 17-5 without Kawhi was reflective of Siakam’s abilities as a capable scorer and more unified team play, what does the team’s 13-0 undefeated streak sans Lowry indicate?

It could be nothing, just a series of uncoordinated events strewn across a couple of seasons.

But it’s enough of a sample size to humor. 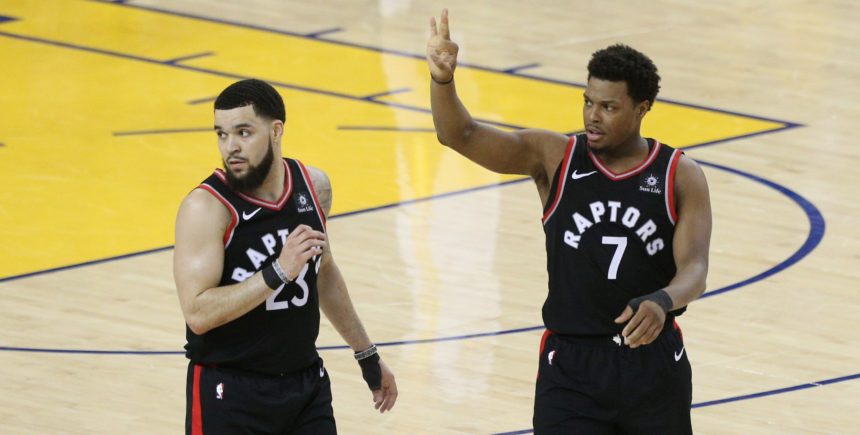 The most notable change in the Raptors’ starting lineup within the last season was the addition of Fred VanVleet. Lowry and VanVleet are often compared to one another because of their defensive strength and smaller stature, but in terms of playstyle, the similarities end there. At his best, VanVleet is a score-first guard who prefers the ball in his hands, whereas Lowry is a game-management guard looking to pass and control the offense with screens and other intelligent reads -- also preferring the ball in his hands. Both players excel off-ball, but neither seems to prefer it, instead sharing stretches where they take turns running point.

During a seven-game stretch over the 2019-20 season, VanVleet averaged more points and assists than his regular-season numbers, with a seven-game win streak and 10.9 RPM to boot. For a player who hasn’t demonstrated more than flashes of potential as a starting-caliber guard prior to the team’s championship run, over a season of fringe-All-Star, sustained production has been impressive to say the least.

With Lowry, the team seems to play a little more relaxed, knowing they have the veteran to make the correct decisions down the stretch. Complacency? Perhaps.

After an almost decade-long marriage between the franchise and the young point guard they traded for by way of Houston, are they outgrowing one another?

Over the course of the 2018-19 season, the Raptors had an incredible 117.9 offensive rating with Lowry on the court -- 9.6 points better per 100 possessions than when he sat. But during the 2019-20 season, the same was strangely not true. The offense was virtually unchanged (if not ever so slightly better) when he sat, something that hasn’t been true since the 2014-2015 season -- a year that followed the team’s last culture reset.

As it stands, the situation is made more interesting by Lowry’s expiring $30 million deal. At almost 35 years of age, the veteran guard still defies age and remains too impactful on both ends to be relegated to a reduced bench role. The Raptors have a few options before them as the organization’s ‘We The North’ arc winds down, and the future of the backcourt is certainly a situation worth monitoring.