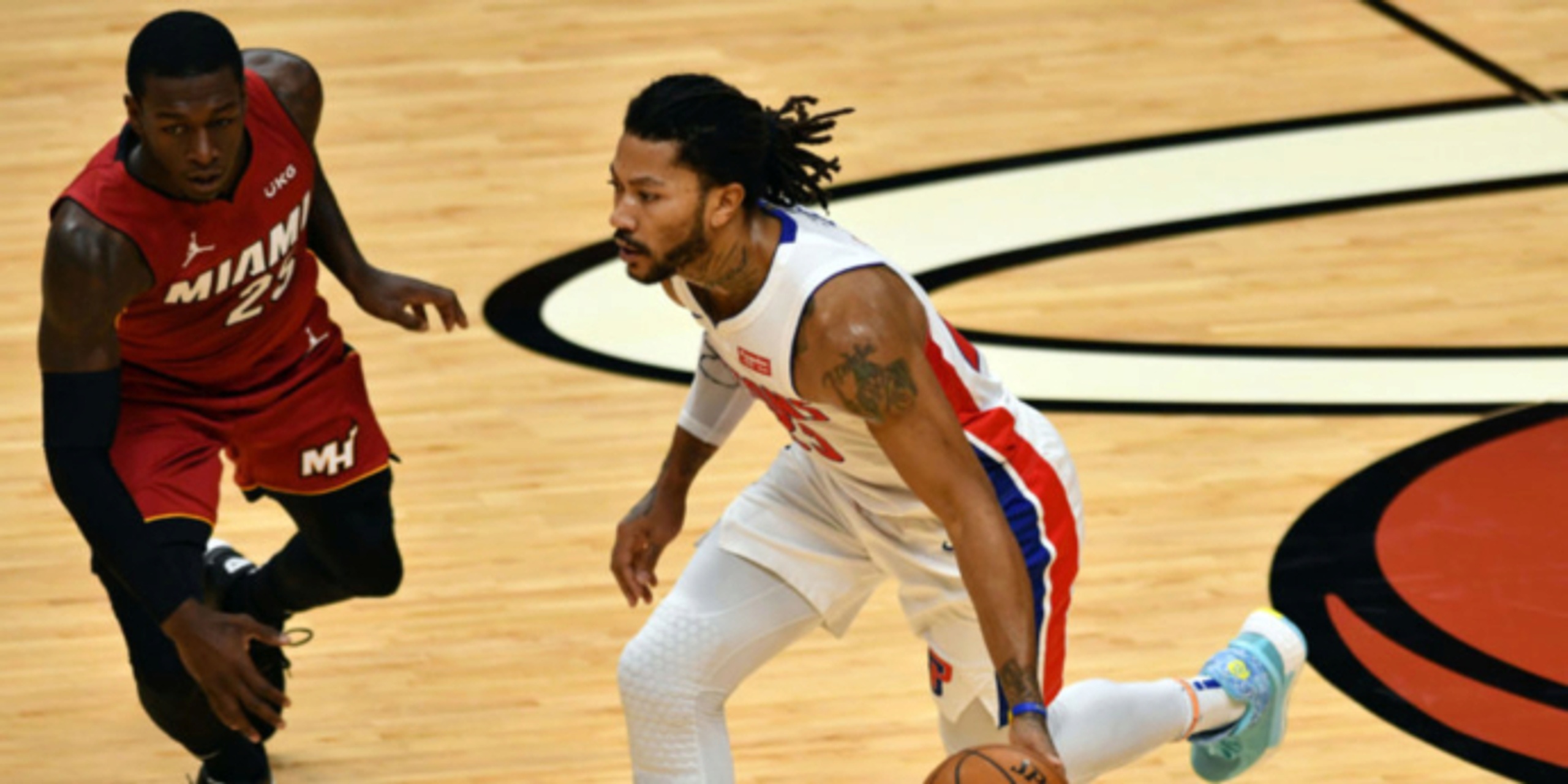 ANALYSIS: Rose played for the Knicks back in 2016-17. He also won his 2011 MVP award with the Chicago Bulls under current Knicks head coach Tom Thibodeau. This season, Rose is averaging 14.8 points and 4.6 assists per game for the Detroit Pistons, who are mired at the bottom of the East with a 4-13 record.