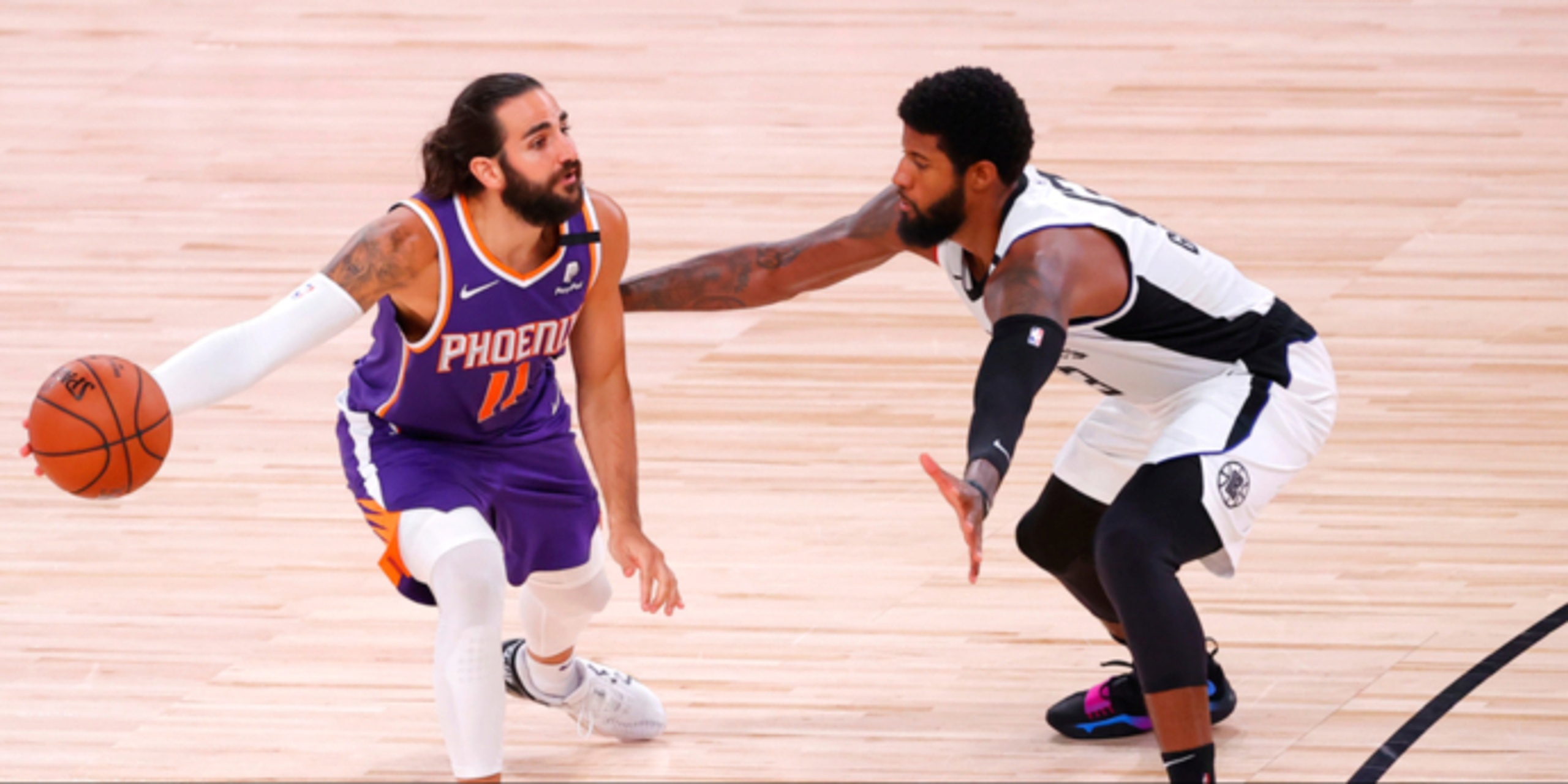 Update: Minnesota is acquiring Oklahoma City's Ricky Rubio, the 25th and 28th picks for a package that includes the No. 17 pick, sources tell ESPN.

Ricky Rubio may be back in Minnesota. The Wolves are in serious talks to trade the No. 17 pick in the NBA Draft to the Oklahoma City Thunder in exchange for picks 25, 28, and the Spanish point guard.

ANALYSIS: Rubio, who had just been dealt from Phoenix to OKC, reunites with the team that drafted him over ten years ago, and the Wolves now have three mid-draft selections in picks 25, 28 and 33. Meanwhile, Oklahoma City is starting to package selections, moving up to no. 17.