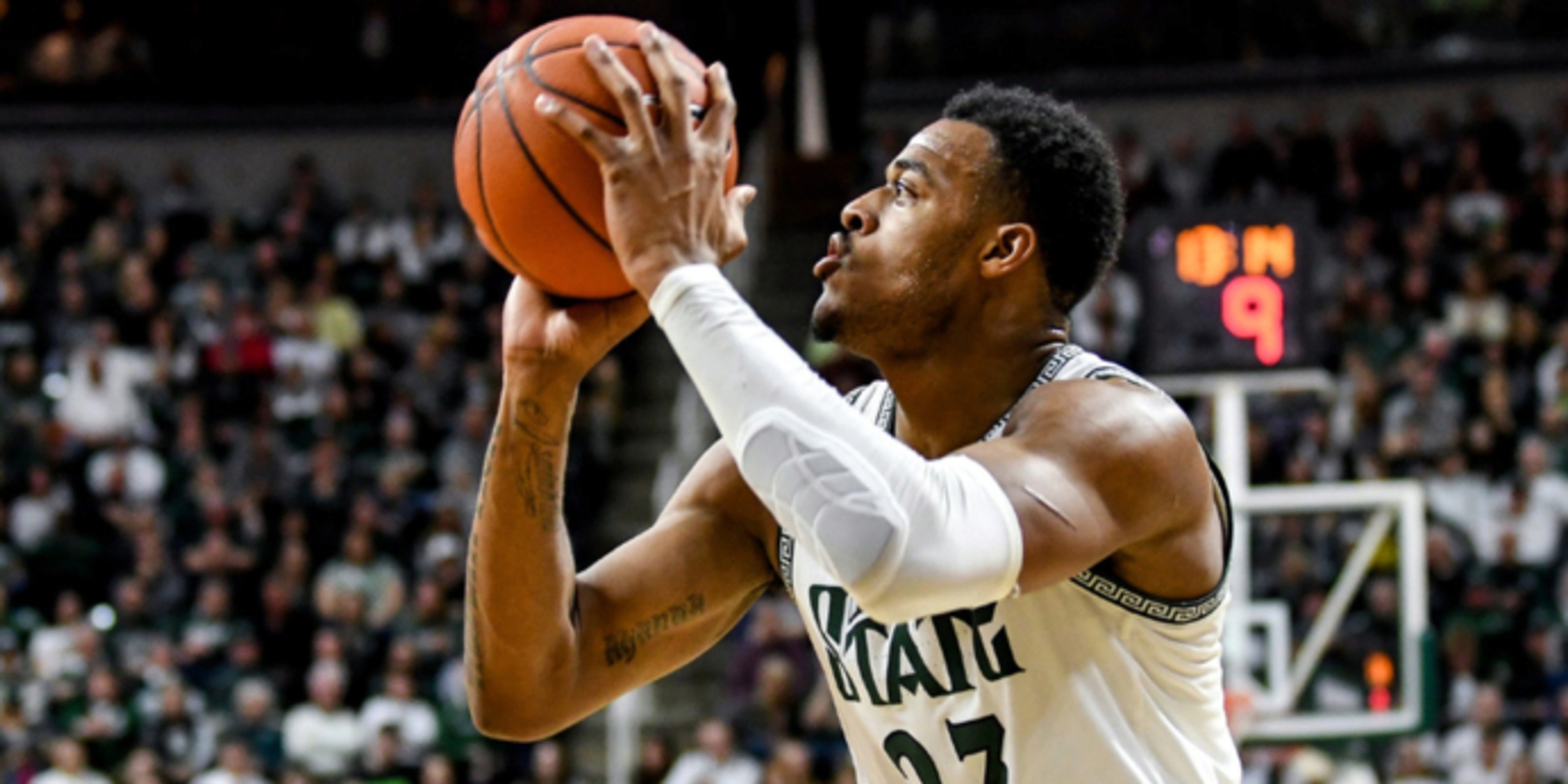 The 2020 NBA Draft forged ahead on Wednesday night with a rapid-fire second round that saw a bevy of smaller trades go down.

But one move stuck out from the rest. The Philadelphia 76ers dealt two-way wing Josh Richardson to the Dallas Mavericks, along with pick No. 36, in exchange for sweet-shooting bench guard Seth Curry. Dallas ended up with two picks in the 30s, leading off the round by drafting Stanford guard Tyrell Terry and then taking Colorado forward Tyler Bey at pick No. 36.

In a draft that lacked star power, but fields fantastic depth, franchises had plenty of chances to find quality rotation players in the second round. My five favorite selections, with a breakdown of their team fits, are below:

The Mavericks' next step to title contention is surrounding Luka Doncic with outlet sharpshooters. Frankly, Terry would have been a great selection at No.18 for the Mavs. Instead, they land him 13 picks later, making the Stanford guard a clear steal.

Terry drilled 40.8 percent of his three-pointers at Stanford and is one of the best pure shooters in the class. He'll play off the ball in the NBA, but Terry can make quality reads as a passer. Though he's undersized at 6-foot-3, Terry makes up for his slight frame with tenacious effort and awareness.

Memphis now boasts a Swiss Army Knife of a frontcourt. The Grizzlies have a bruiser in Jonas Valanciunas, a lengthy shot-maker in Jaren Jackson Jr. and an athletic marvel in Brandon Clarke.

In his own dimension, Tillman brings defensive versatility, leadership and NBA-ready court awareness. Unlike most second-round picks, the Michigan State big man could feasibly bypass the NBA G League and earn a spot on the Grizzlies' roster right away. Memphis is nearing playoff contention, and the exciting young franchise needs steady basketball minds such as Tillman.

Everything about modern basketball is packaged into Robert Woodard. He possesses valuable physical attributes as a 6-foot-7, 230-pound forward with a 7-foot-2 wingspan and underrated hops. Woodard also knocked down over 42 percent of his triples as a sophomore, albeit on a small sample size. He can realistically defend positions 2-through-4 at the NBA level and is the prototypical 3-and-D forward. Sacramento nailed this selection.

At long last, the 76ers addressed their shooting woes with a venegance on Wednesday night. But the success extends beyond acquiring Seth Curry. Philly also nabbed a premier long-range threat in Isaiah Joe. Though he was less efficient as a sophomore, Joe lit up the arc for the Razorbacks, canning over 200 threes across two years.

The concerns with Joe center on his healthy and fragile frame at approximately 165 pounds. If he can put on more muscle, the young shooter can be a dynamic weapon for Ben Simmons and other Sixers' playmakers.

Merrill fits seamlessly with what the Bucks have valued as guard sparks. He plays a similar game to Donte DiVincenzo; both can score are all levels, play with pace and hustle on both ends. Merrill may not have the upside to be a safety valve for Giannis Antetokounmpo, but he can certainly come off the bench and give the Bucks an offensive boost.

The Utah State product has limited upside at age-24. But with the Bucks all-in on a title, Merrill is yet another roster-ready piece to bolster the team's depth.