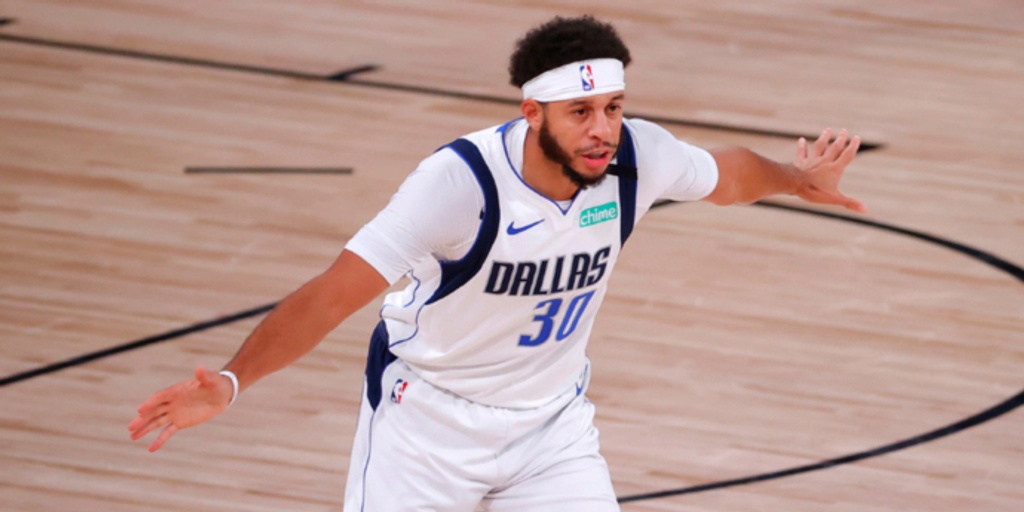 Philadelphia is finalizing trading Josh Richardson and the 36th pick in the draft to Dallas for Seth Curry, sources tell The Athletic and Stadium.

ANALYSIS: Josh Richardson has solidified himself as a starting shooting guard in the NBA and he is coming off season averages of 13.7 points, 3.2 rebounds and 2.9 assists per game with Philadelphia. Richardson will give Doncic and the Mavericks another scoring threat on the perimeter.

Seth Curry will go to the Sixers and play for Doc Rivers, someone he is quite familiar with as Curry is married to Rivers' daughter. Curry will provide Ben Simmons and Joel Embiid with a much needed 3-point shooter as they struggled to shoot the ball from deap last season.