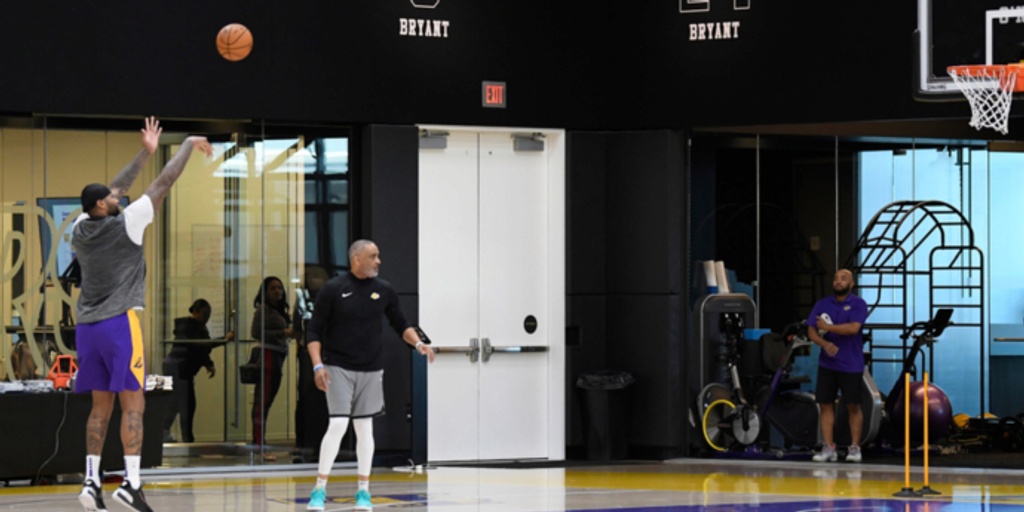 Mini-bubbles are no longer being discussed for when the NBA season resumes. Instead, using team practice facilities for actual regular-season games is an idea gaining traction as next season approaches.

A league source told BasketballNews.com on Monday that regular-season games, which will begin Dec. 22, could be held in practice facilities or G League arenas as a way of controlling costs during the upcoming season if the coronavirus pandemic remains out of control.

As an example, the source said the Washington Wizards could play their home games at the 4,200-seat Entertainment and Sports Arena in the Congress Heights section of Washington D.C. That is the building where the Wizards normally practice, and it also is the home court for the Washington Mystics of the WNBA and Capital City Go-Go, the Wizards’ G League affiliate.

Teams that would use practice facilities as home courts would have to make them look suitable for television, perhaps with the same type of virtual fan setup that the league used in the Orlando bubble when the 2019-20 season was completed.

Earlier this fall, there had been talk of a series of mini-bubbles spread around the United States in geographic areas where the coronavirus pandemic was less of a concern. But with the virus now peaking across the country, that idea has been scrapped.

Numerous logistical ideas are being considered as the NBA gets ready to begin the 2020-21 season, with a limitation on travel being one of the primary focuses. In order to reduce travel, teams would likely play a series of games in a single region as much as circumstances permit. For example, teams traveling to Florida would play against the Orlando Magic and Miami Heat several times during the course of a single trip.

Also, there would be a reduction in games (or an elimination of games) involving teams from the East playing teams from the West during the regular season. News broke over the weekend that the NBA Board of Governors still must approve a new play-in playoff format involving the No. 7-10 teams in both conferences, along with the following key dates:

Some NBA teams have proposed allowing a limited number of fans into their regular home arenas, but day-to-day changes regarding the spread of the pandemic have made some of those plans unworkable. With new rules being instituted nearly every day in different jurisdictions, what seemed workable one or two weeks ago is no longer a practicality.

So as planning discussions continue, the practice facility/G-League arena idea is gaining traction -- although it is not a “one-size-fits-all” solution, as some teams practice at their regular arena and others do not have a nearby G League affiliate. In the case of the Denver Nuggets and Portland Trail Blazers, there is no G League affiliate.

Here is a list of each NBA team’s practice facility and/or G-League affiliate (and home court location):