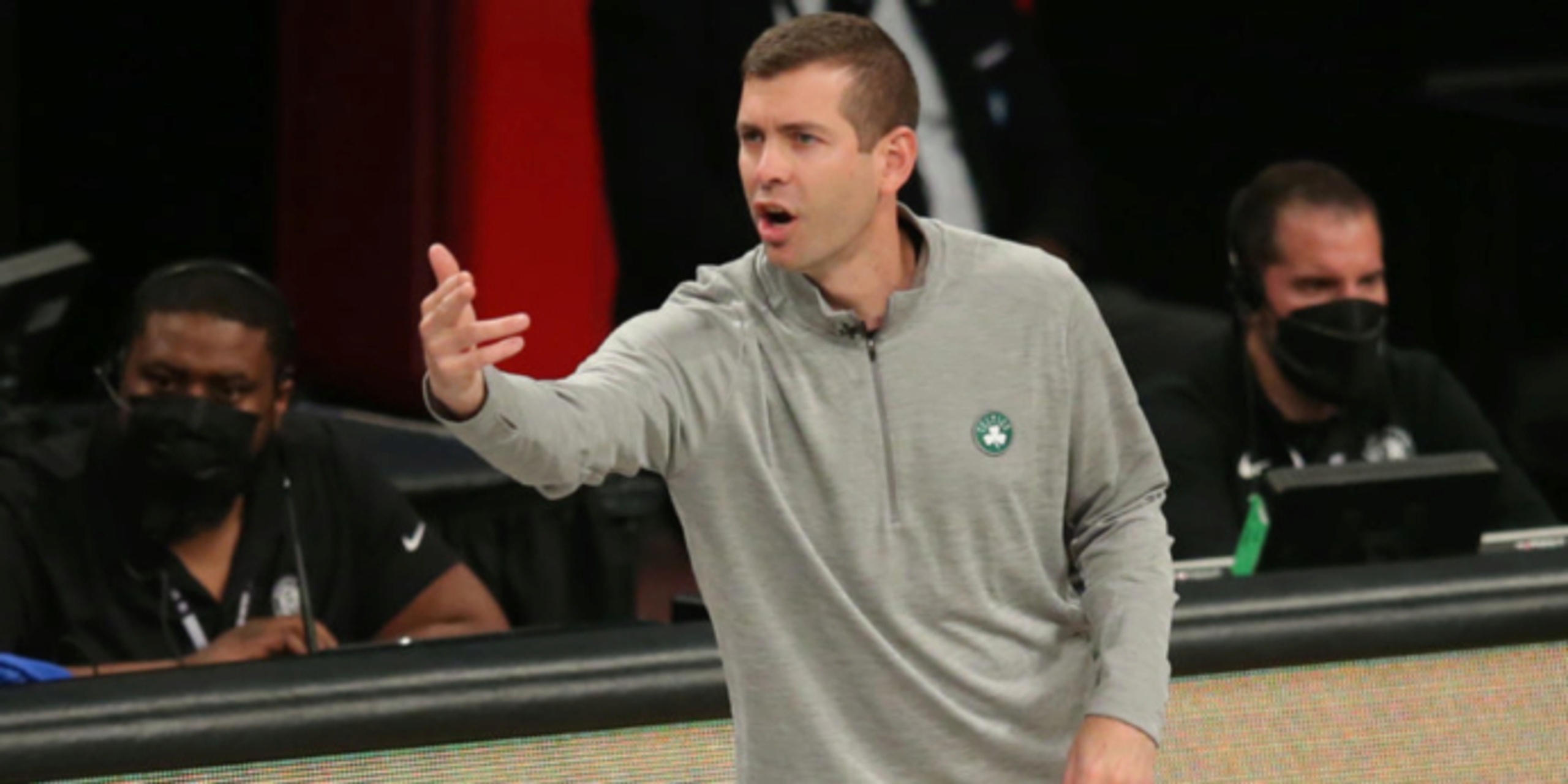 The Boston Celtics haven't had a news day like this since August 2017, when Isaiah Thomas was dealt in exchange for Kyrie Irving.

Everyone in the Boston sports landscape knew something had to change after a frustrating, cursed year ended with the Celtics losing in the first round to the superior Brooklyn Nets. But fans complain about the head coach and front-office leader. How often do changes actually happen, especially like this?

Brad Stevens is shifting from his role as steward of the post-Big Three roster to President of Basketball Operations. Danny Ainge, who has served as a Celtics executive since 2003, is dropping out -- right as his eight-year plan to stockpile draft picks finally lays itself out. It's a rare move for a head coach to give up his job and move directly to a front-office position -- something Ainge himself once did when he moved from coaching the Phoenix Suns in the late '90s to his role in Boston's front office years later.

But Stevens' transition is much different. He is staying with the same franchise and embracing a larger view of the Celtics, mere days after being on the court with his players. And unlike Tom Thibodeau, who was once head coach and general manager with the Minnesota Timberwolves at the same time, Stevens will no longer be a voice on the sidelines. He'll be leading the search for a new head coach.

According to Chris Haynes of Yahoo Sports, Los Angeles Lakers assistant Jason Kidd and former Atlanta Hawks head coach Lloyd Pierce are expected to be candidates for the job.

The decision puts a tremendous amount of faith in Stevens' chops as a decision-maker. On one hand, it makes sense. Who better understands the team chemistry, needs, strengths and weaknesses than the recent head coach? Stevens knows what makes his players tick, what systems they would thrive under and what type of personality would bring out the best in young stars Jayson Tatum and Jaylen Brown.

The 44-year-old Stevens also appears to be in better touch with the roster's expectations than his predecessor. Ainge consistently piled onto the negativity surrounding the fifth-youngest roster in the NBA, often implying win-now expectations while publicly blaming his players for the rough patches in the season. While Stevens did not shy away from criticism, he accepted the reality of an unusual year headlined by injuries and COVID-19.

Players have always been positive about their relationship with Stevens... but that now becomes a double-edged sword. With such an immediate move to a very powerful position, is he prepared to make the tough choices regarding roster construction? Will he be hesitant to make a necessary move because of the potential impact it has on the locker room? What if he does make that controversial, Isaiah-Thomas-like trade -- will that sour the players on management?

The questions only abound. What happens to assistant general manager Mike Zarren? Zarren has long been considered the right-hand man to Ainge and a key player behind the scenes during many of Boston's money moves. Is he staying with the team to guide Stevens, or heading to a promotion somewhere else?

On the players' side, this is an enormous transition for Tatum, Brown and the rest of the Celtics. Unlike many other young, impatient franchises, the Celtics have stuck it out with Stevens for eight years, allowing their two franchise centerpieces and the rest of the group to get comfortable with one leading presence and one system. No one on the Celtics was around in the Doc Rivers days. If a new coach comes along, how will they adapt?

It's a confusing, electric time for a franchise that seemed to hit a wall in the recent loss to Brooklyn. This groundbreaking move feels like a collective "you asked for it" directed at Celtics fans and media.

Boston doesn't have to change its identity. Only three players are hitting unrestricted free agency: Evan Fournier, Luke Kornet and Semi Ojeleye (plus two-way contract players Tremont Waters and Tacko Fall). But no one knows Stevens' tendencies as an executive, and no one knows how much pressure he faces to continue shaking things up.

All we currently know is that the futures of the roster, the coaching staff and the Celtics at large currently hinge on the 2021 offseason -- and one Brad Stevens.