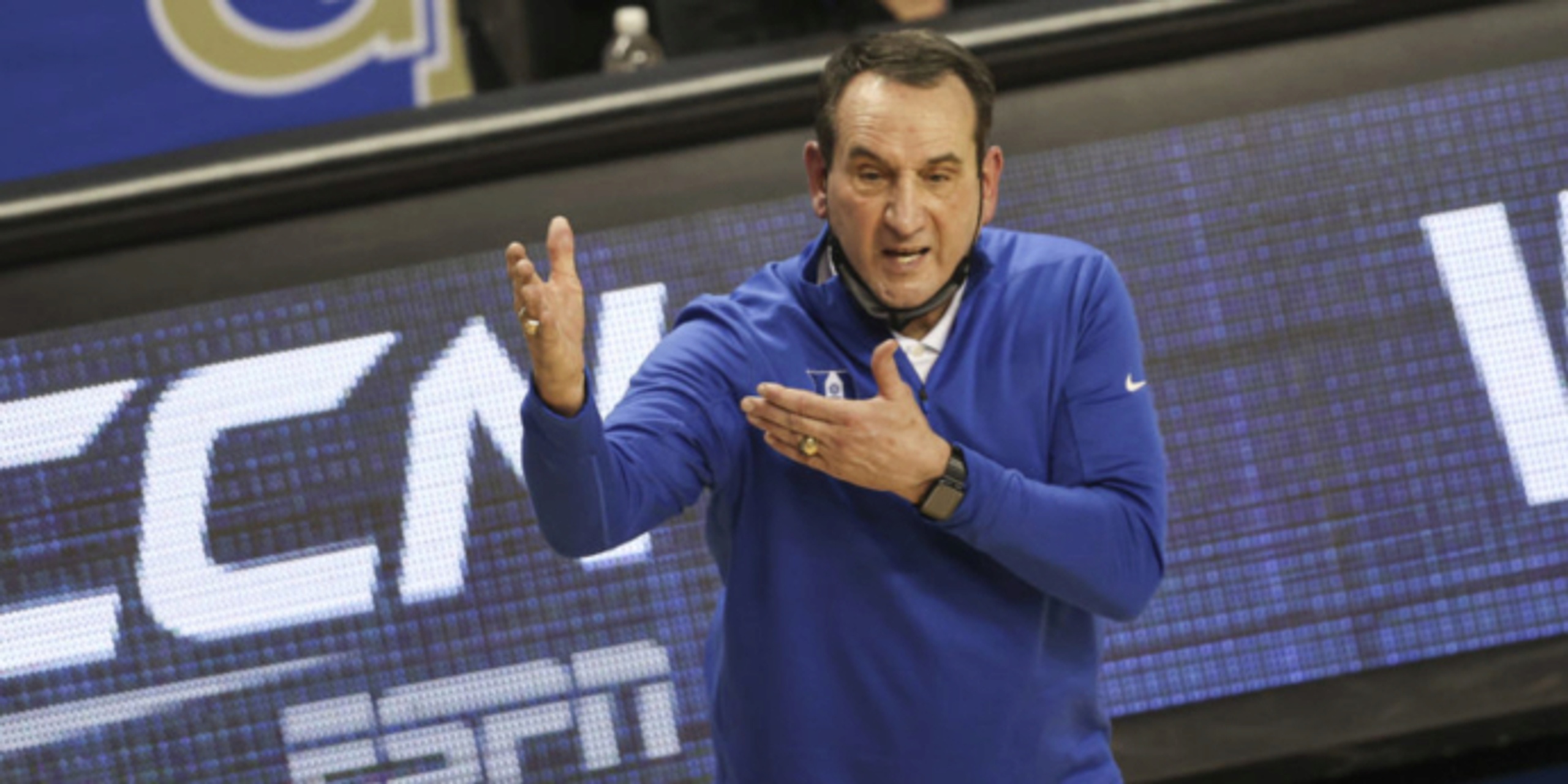 Mike Krzyzewski to retire, Jon Scheyer may take over as Duke's coach

ANALYSIS: As it seems right now, this marks the end of one of the greatest coaching careers in college basketball history. Krzyzewski led the Blue Devils to 12 Final Four appearances and five national chamionships since beginning his tenure in 1980.

Goodman also added that, "He is obviously nearing the end of his career, but name, image and likeness coming into college basketball, and the transfer portal being out of control definitely sped up his timeline,” according to his source.