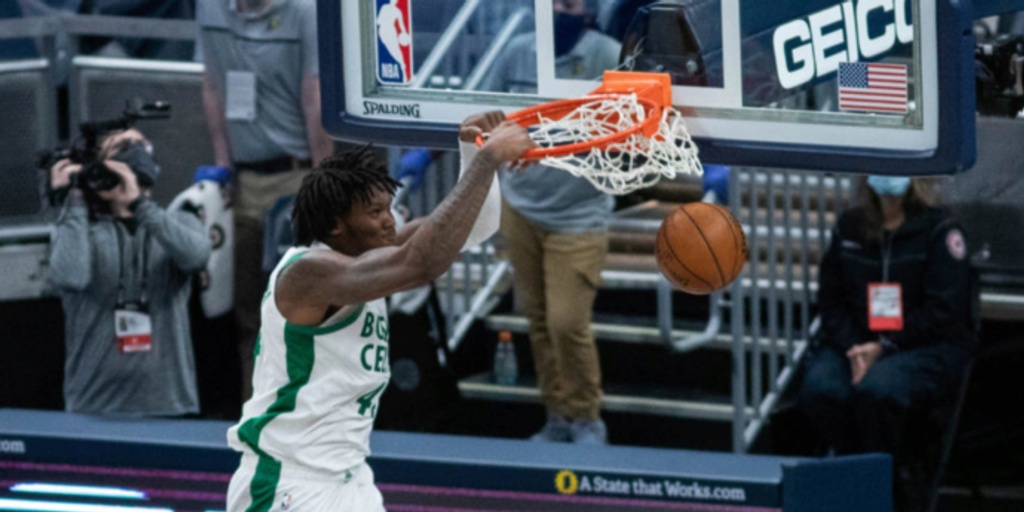 The Boston Celtics have reportedly exercised the team options on three of their young prospects: Romeo Langford, Grant Williams and Robert Williams III.

ANALYSIS: Langford and Grant Williams enter their second seasons in the NBA, while Robert Williams is a third-year Celtic. Grant and Robert Williams have each carved out roles in the Celtics rotation, with both serving as versatile defensive pieces with room to grow on offense.

As the 14th pick in the 2019 draft, Langford has yet to make a major impact in Boston. He has battled injuries over the past year and most recently had wrist surgery, which is expected to sideline the young wing for 4-5 months.