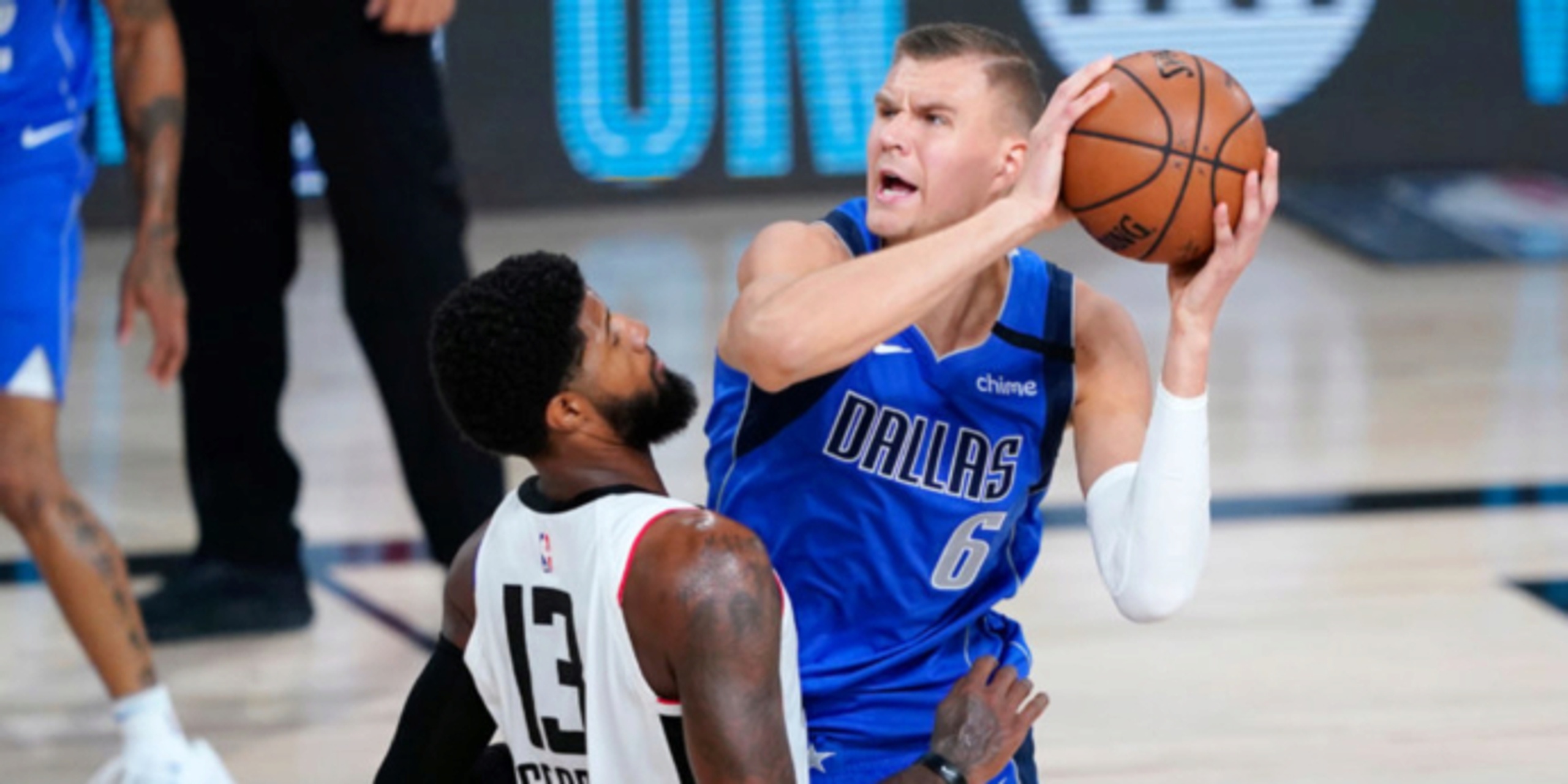 Kristaps Porzingis a 'full go' in Mavs practice on Tuesday

ANALYSIS: Carlisle also added that Porzingis is still without a clear timetable to return, but ruled out any December game action. "Some time in the next two weeks isn't far-fetched," he said. Porzingis is coming off of October knee surgery for a torn meniscus suffered during the 2020 NBA playoffs.