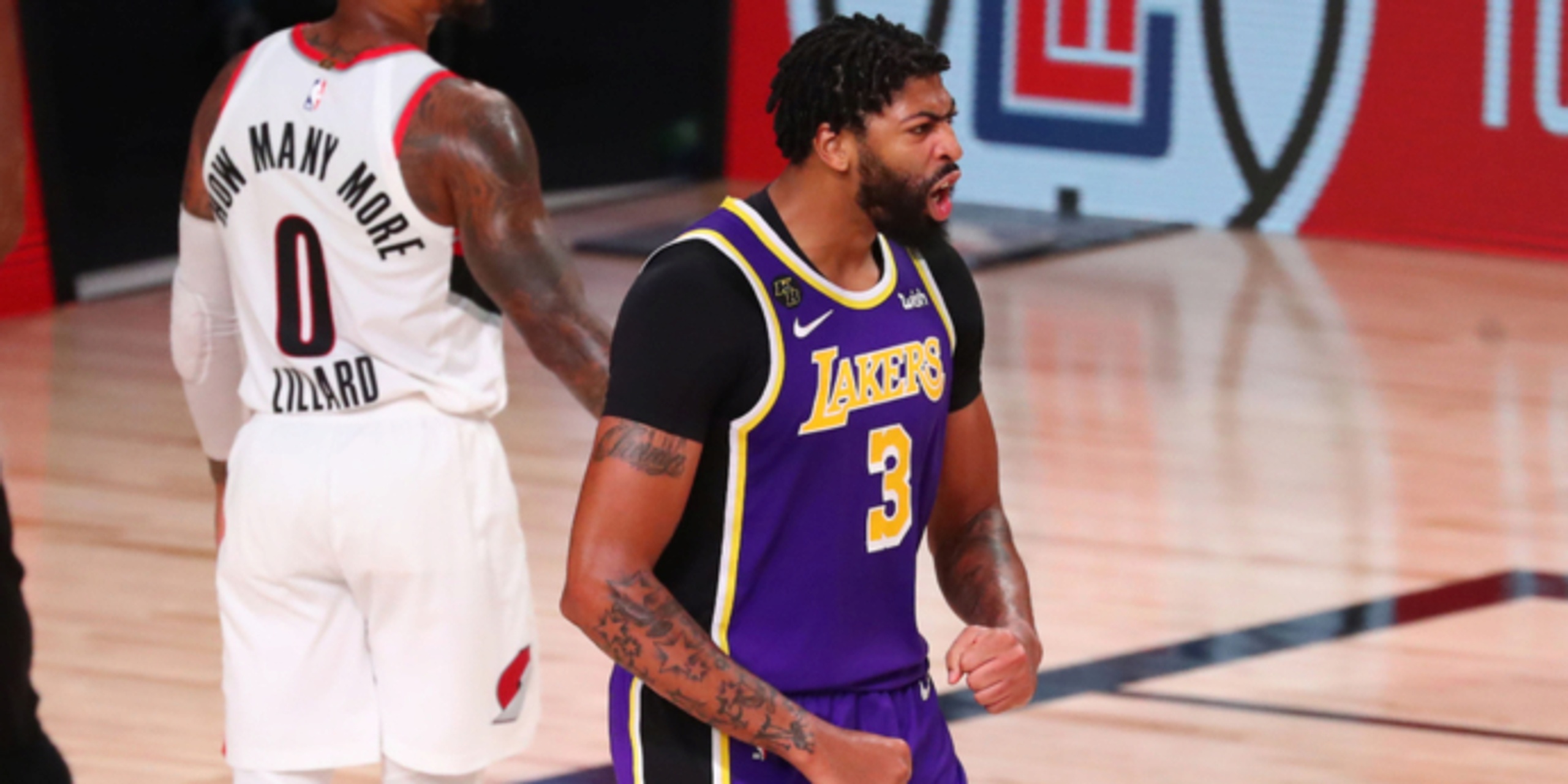 Anthony Davis ended up taking a five-year max deal from the Lakers. It was a bit of a waiting game, but it paid off to the tune of $190 million.

Asked about the decision (five years) instead of coming into free agency in a couple of years when there is a larger salary cap, Davis said he weighed the pros and cons.

“It could have been a two-or three-year deal. I wanted to be here long term," Davis said. "Felt it was the best option for me, and I have to think about the reality of things, too. I do have a bit of a history of injuries, and God forbid something happens. So I wanted to secure the most amount of years possible and just felt the five-year deal was what was best for me.”

Teammate Jared Dudley has said Davis should be a candidate for both Most Valuable Player and Defensive Player of the Year, and the 35-year old Lakers veteran is back with the team as a locker room motivating force, a veteran sage (not named LeBron).

The Lakers lost several of their best defenders and role players from last season’s championship team, but general manager Rob Pelinka restocked by adding Dennis Schroder from the Oklahoma City Thunder, Marc Gasol (a former Defensive Player of the Year) from the Toronto Raptors, big man Montrezl Harrell from the LA Clippers and Wes Mathews from the Milwaukee Bucks – all of whom are accomplished defensive players. They will replace Dwight Howard, Rajon Rondo and Avery Bradley.

The additions have made the Lakers prohibitive favorites to repeat as champions, whereas prior to last season the Lakers and Clippers were considered co-favorites to win the Western Conference. James is now locked in through 2022-23, and with Davis aboard long-term, this is looking like it may be the start of another Lakers dynasty team.

Former U.S. President Barack Obama met with James recently and predicted that Davis will be carrying a lot of the load because his age (27) is eight years younger than James (35).

LeBron has not yet spoken publicly since camp opened Monday, but Lakers spokeswoman Alison Bogli said that is only temporary.

In the meantime, Davis spoke glowingly of the Lakers’ chemistry and camaraderie last season, and he said he expected to carry that into this season. He said the delay in signing his contract happened because he was conferring with agent Rich Paul and wanted to wait and see what pieces Pelinka added to replace the departing members of the championship team.

“I have a had a lot of teammates – a lot, and this is the closest team I’ve ever been on," Davis said. "Every guy 1-through-15 likes each other.”

Davis also said it will be strange having a ring ceremony without fans present, along with not having a championship parade. And he said his biggest concern is the number of positive COVID tests that have come in since camps started.

“One good thing about the bubble, we didn’t have to worry about COVID as much," Davis said. "That’s one thing I do miss, because you just never know with the travel and staying in a hotel, you just don’t know if they are doing everything they’re supposed to keep everything healthy and protected and sanitized. So that’s for sure one thing I miss about being in the bubble.”