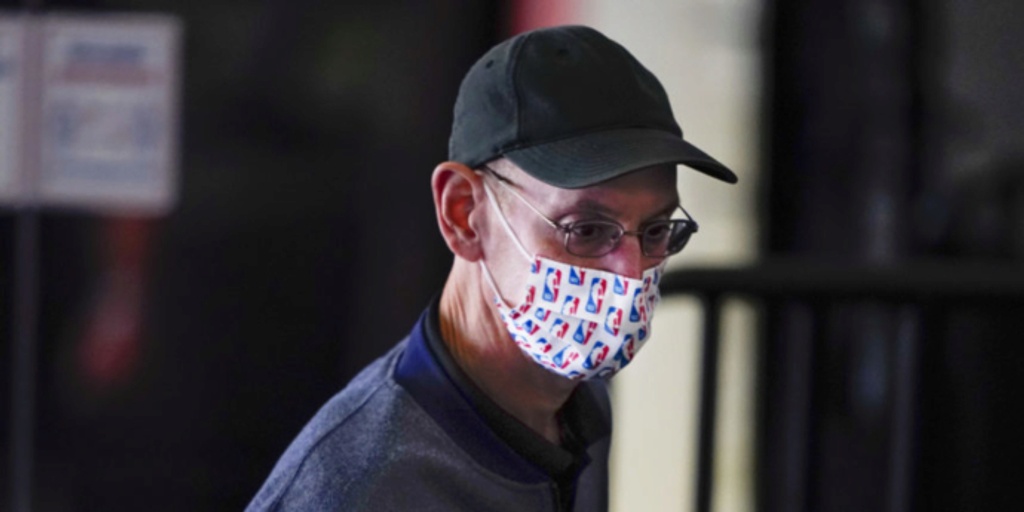 All of the players participating in the NBA Finals have been tested daily for COVID-19. Zero new players have returned confirmed positive tests since July 7.

Anyone who has returned a confirmed positive test, or has been identified as having been in close contact to an infected person, is isolated or quarantined until they are cleared under the rules established by the NBA and the Players Association in accordance with CDC guidance.

ANALYSIS: The NBA has been able to stay almost 100% COVID free during these 2020-21 NBA playoffs. Aside from a scare from Suns guard Chris Paul, who was forced to miss the first two games of the Western Conference Finals due to a positive test, the league and its protocols have held up pretty well during the postseason. Of course having a number of players vaccinated surely helps keep the potential number of positive tests low, but the league has continued to be diligent about their health and safety protocols as the season has progressed down to the final weeks.