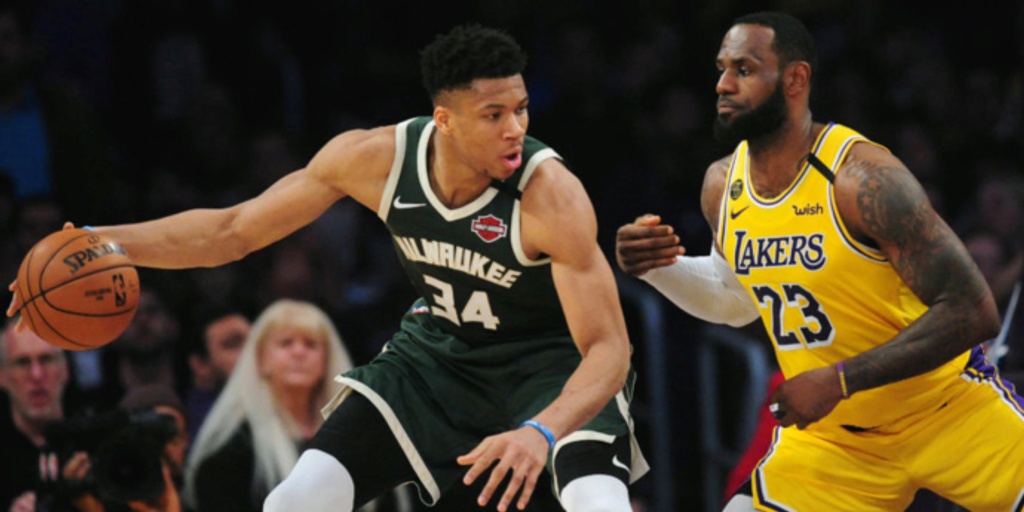 The NBA released their second-half-of-season jersey sales today, listing the top player jersey sales and the top team-merchandise sales for the latter part of the 2020-21 season. Here are the results:

On the team merchandise list, the Suns (No. 3) climbed 16 spots ahead of where the team finished at the first half of the season and the Bucks (No. 4) finished six spots above where the team ranked in March.

• The Atlanta Hawks’ Trae Young (No. 11) earned his highest ranking on the jersey list.