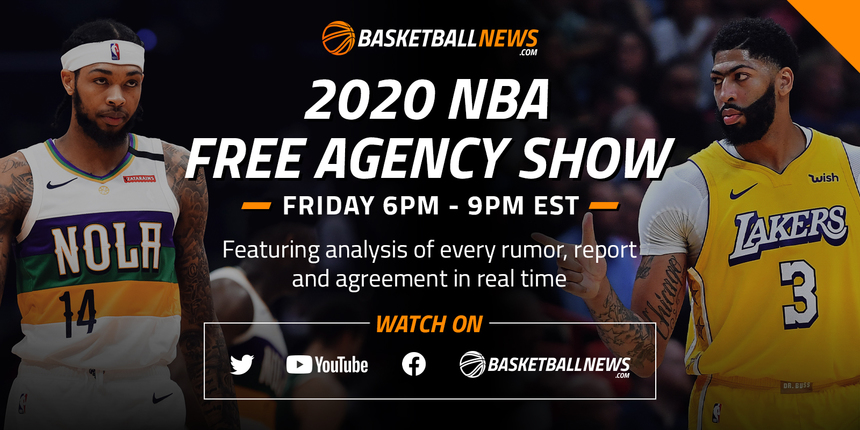 BasketballNews.com’s Alex Kennedy, Spencer Davies and Nekias Duncan were on from 6 p.m. ET to 9 p.m. ET, reacting to every free-agency rumor and report! They were also joined by some special guests including Bleacher Report’s Eric Pincus, Babcock Hoops’ Jeremy Berman and more. Watch the replay here or on Twitter, YouTube or Facebook!

Since more moves came flooding in after we went off the air, Alex Kennedy and Spencer Davies brought Bleacher Report and Basketball Insiders' Eric Pincus back onto a second live-stream. Watch our second show here: https://www.pscp.tv/w/1ypKdgDYwVoxW 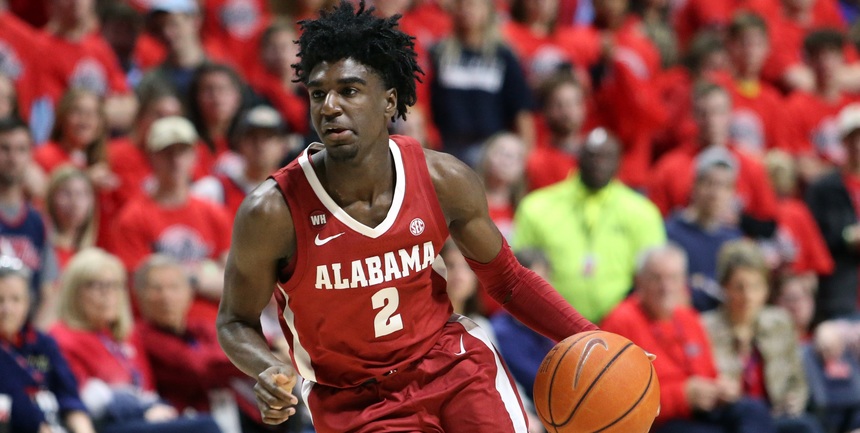 Kira Lewis Jr. Q&A: 'I want to be the most complete player I can be' 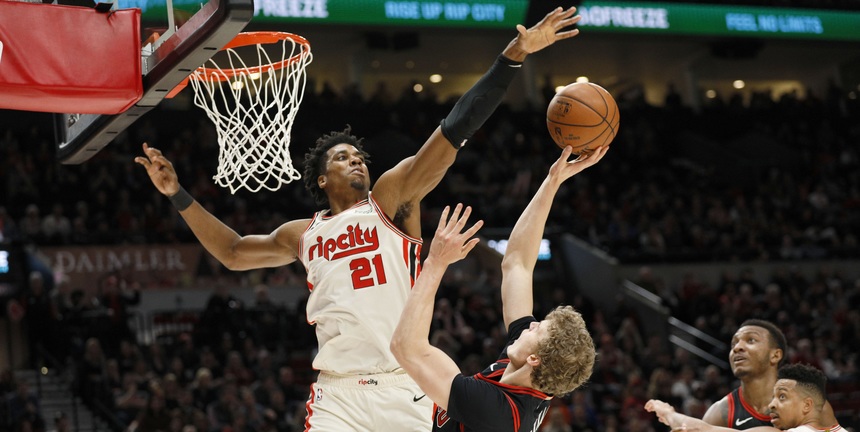 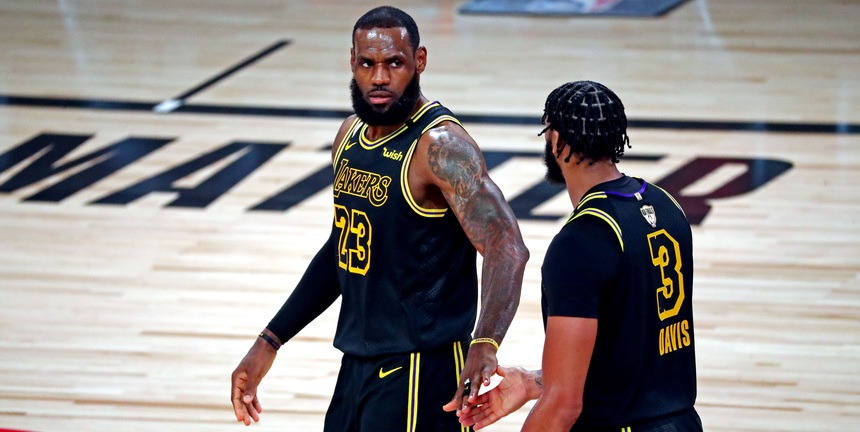 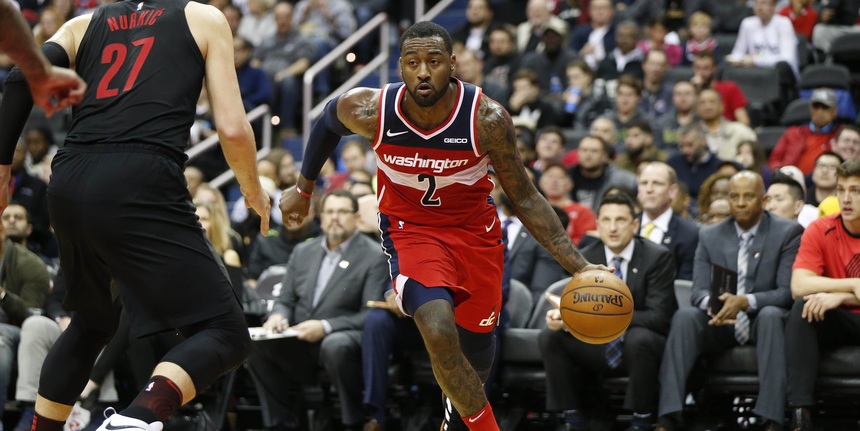