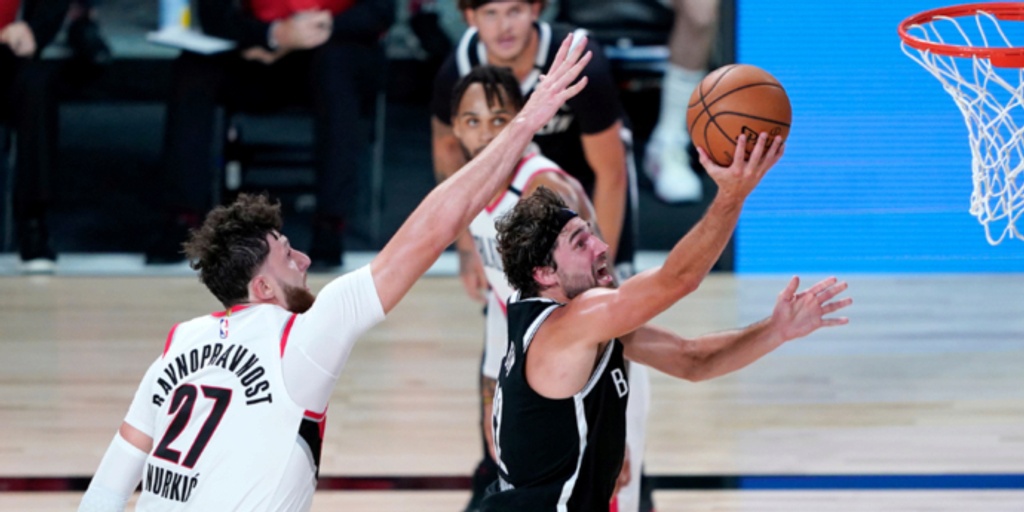 ANALYSIS: As expected, Joe Harris will return to the Nets on four-year deal worth $75M. Harris received interest from across the league, but the Nets ultimately were able to come to terms with Harris and his agent on a deal that will keep the sharpshooter in Brooklyn.

This is a big win for the Nets as Harris put up 14.5 points, 4.3 rebounds and 2.1 assists per game, while shooting 48.6% from the field and 42.4% from deep. Harris gives Brooklyn another scoring threat on a star-studded roster that features Kyrie Irving and Kevin Durant.