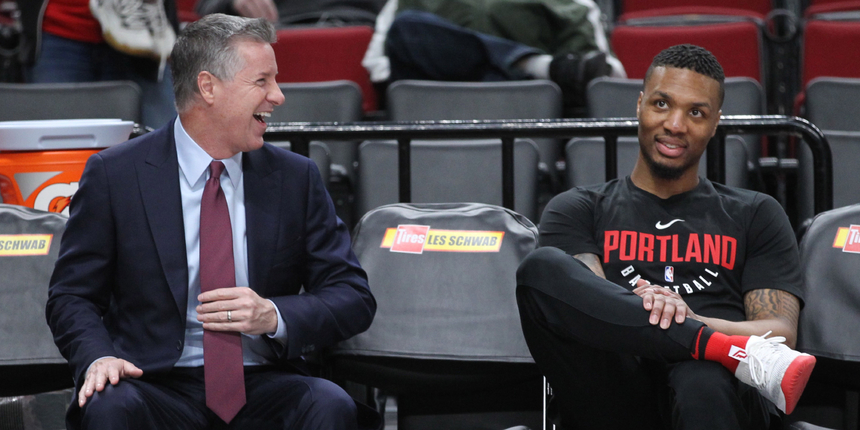 The Portland Trail Blazers continue to be among the NBA’s most enduring displays of normalcy and consistency. They’re an extremely balanced ball club, boasting arguably the best pick-and-roll initiator in the league in Damian Lillard, a stylishly capable secondary wing scorer in CJ McCollum and an underrated two-way anchor in Jusuf Nurkic.

So, considering this balance, what has this era of Blazers basketball been missing? What is preventing the leap into the upper echelon of the conference for the team, rather than the expected tough out, coupled with whatever historic numbers Lillard decides to post?

The ability to insert long, quick-footed players into lineups to combat the increasingly outrageous offensive systems that teams begin to encounter after each series in the playoffs is an undeniable trademark of a Finals team. Such players challenge opposing offensive powerhouses which, in turn, can give a roster either an even playing field or a potential upperhand. 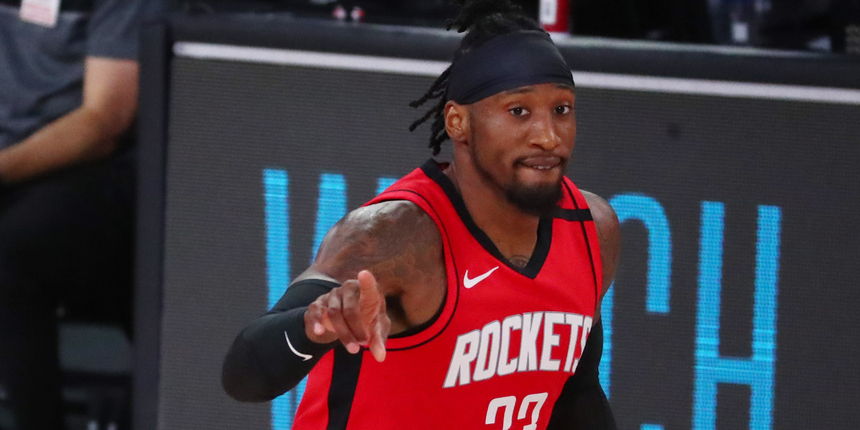 Because of these aforementioned reasons, the Blazers went on to make additions that satisfy the precise needs of their roster. In my piece for Basketball News analyzing the future of the West’s middling teams (specifically the teams seeded 6-10), I addressed the uncertainty of the next few years for the team. Portland has reached a crossroads, and they’ve now made their direction clear with the acquisitions of Robert Covington and Derrick Jones Jr.; the franchise intends to go as far as possible with a squad centered around their fully loaded backcourt -- whether anyone likes it or not.

It's difficult to stress how perfect Covington is as an addition. The wing, and sometimes stretch big, has established himself as a quintessential 3-and-D player in a league that deeply values such a role. In the piece discussing the conference’s middle-of-the-pack squads, I specifically mentioned this hole within the team: “The Blazers lack the player archetype required to combat the onslaught of 6-foot-7-to-6-foot-10, big-bodied scorers leading the top teams in the NBA. With no stopper capable of dealing with these types of players (from Luka Doncic to Kawhi Leonard to LeBron James to Anthony Davis to Paul George to Jayson Tatum to Giannis Antetokounmpo to Ben Simmons to Pascal Siakam and so on), I don’t really see a future of high-end contention for the current version of the team.” Covington fulfills this archetype along with (hopefully) providing last season’s impressive rebounding, which gives Portland small-ball options -- further bolstering their flexibility. 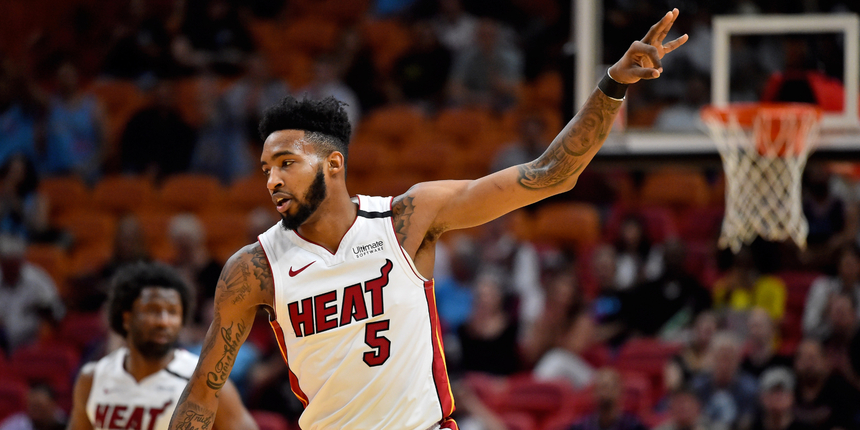 Although Jones Jr. doesn’t provide the coveted shooting ability that Covington possesses, he satisfies the same need for the Blazers. The 6-foot-6 forward and 2020 Slam Dunk Contest winner is an active, switchable defender -- and the burst of athleticism he’ll undoubtedly add will be a welcome addition to a relatively ground-bound team. Dame will receive the high-flying lob threat he’s been missing, and the lineup possibilities will thrust Terry Stotts’ system into modernity.

The most effective and exciting lineup we can anticipate is a five-man group of Lillard, McCollum, Covington, Jones and Nurkic. This is a rotation with the interior strength to reduce the bleeding of a lackluster perimeter defense, courtesy of Portland’s backcourt. The lineup also maintains shooting, with the option of parking Jones Jr. in the corners in order to attempt the easiest threes available. All in all, the Blazers will be able to challenge opposing offenses in ways they haven’t been able to, all whilst improving the space on the court for their superstar.

It may not be enough to emerge from the West against a reloaded Los Angeles Lakers team, but the Blazers put forth some modest, fringe changes that will display them in a light we have yet to see.

Perhaps, in the process, it will illuminate the team’s next steps.