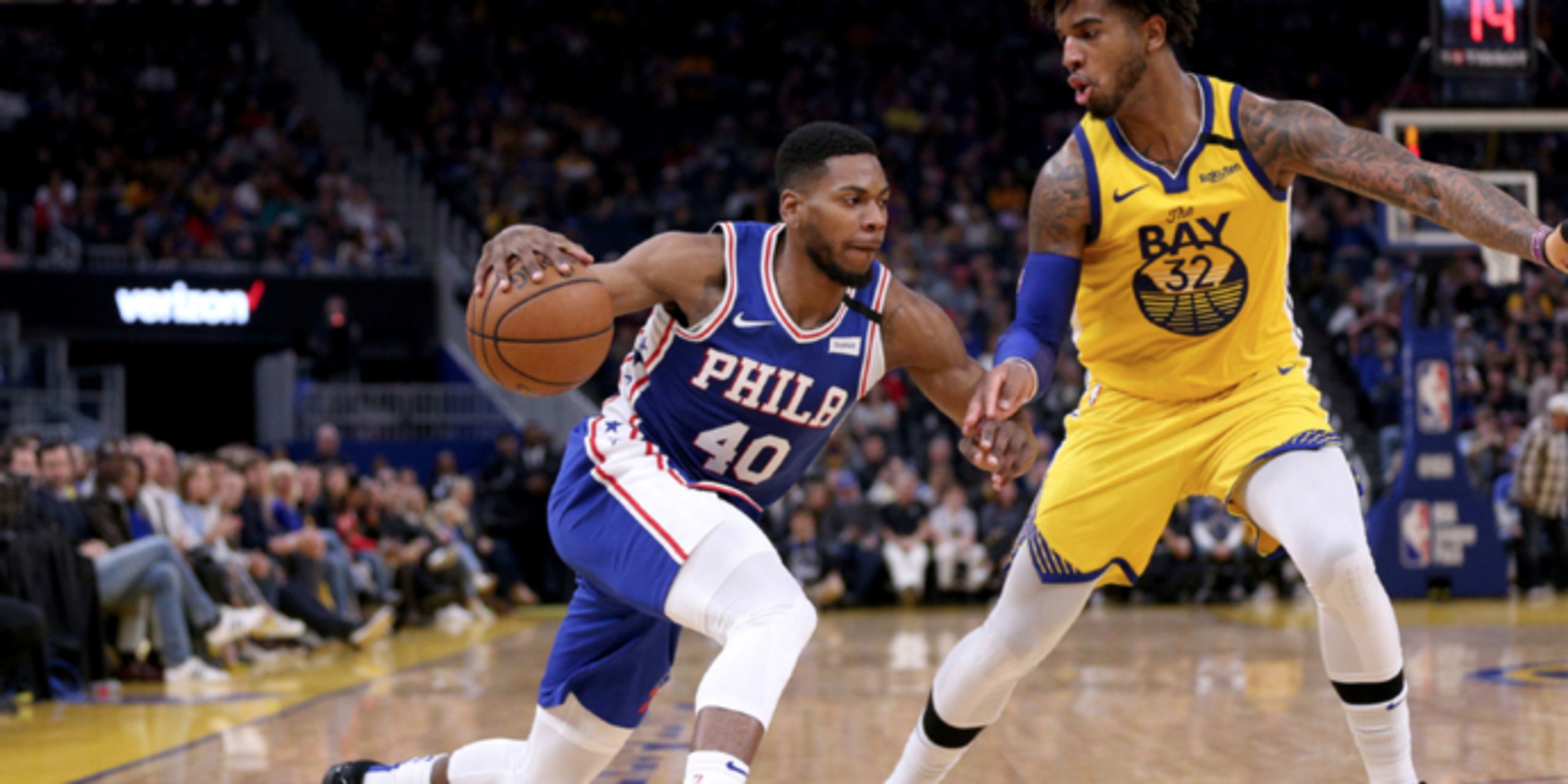 Glenn Robinson III and the Sacramento Kings have agreed to a deal, a league source told hoopshype.

ANALYSIS: The six-year guard out of Michigan is set to play for his sixth different franchise after inking a deal with the Kings. Glenn Robinson III split time between the Warriors and Sixers last season following a midseason trade and saw his role quickly diminish in Philadelphia after playing heavy minutes for Golden State.

Robinson III put 11.7 points, 4.4 rebounds and 1.5 assists last year and he will be a good addition for a Kings team that is down a shooting guard after letting Bogdan Bogdanovic walk.