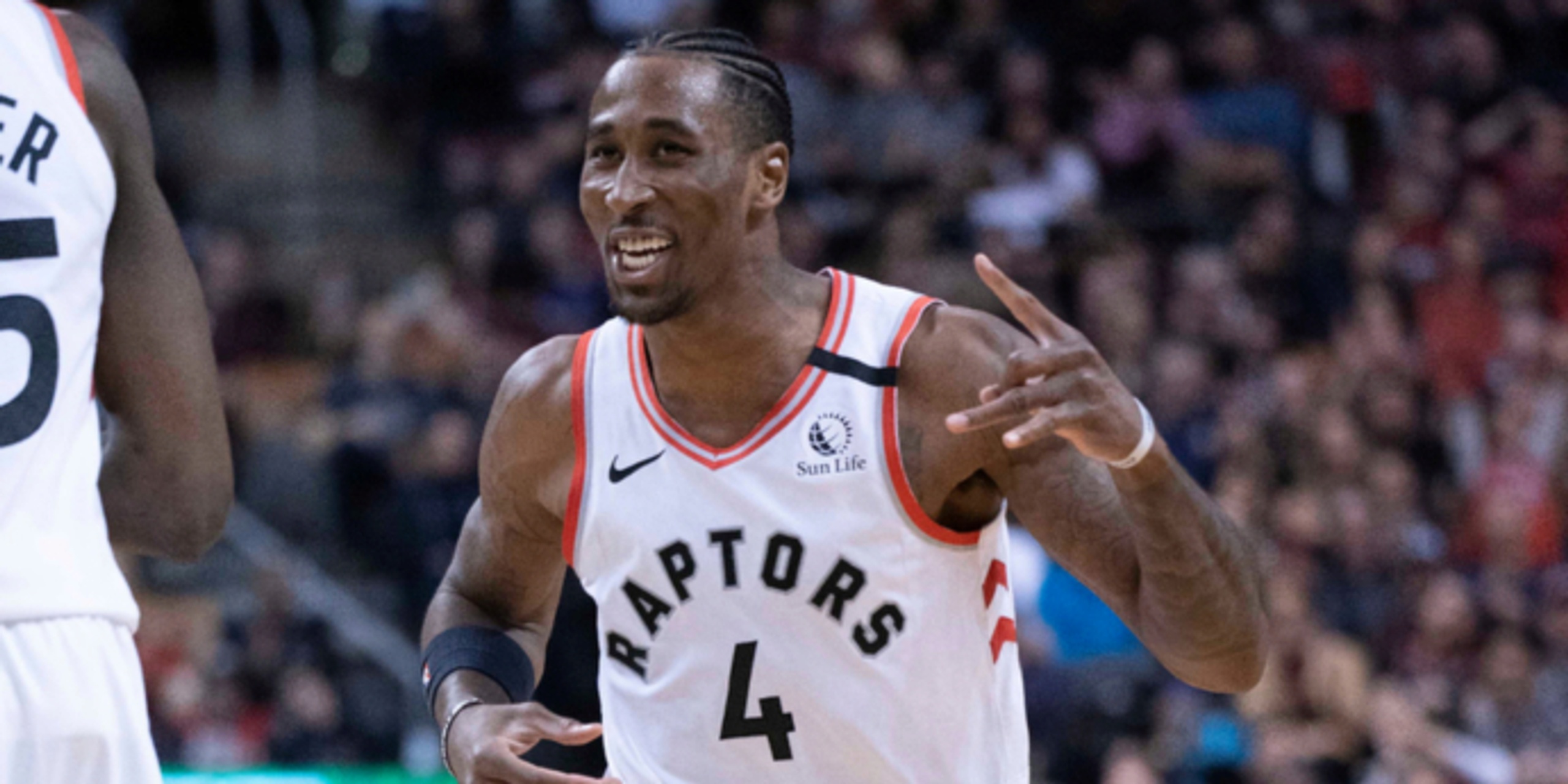 We are omitting Anthony Davis from this list. Sure, he has not signed his max contract yet, but there are mitigating factors as to why that has not happened, and he’ll be back with the Los Angeles Lakers when camp opens next week. The only question is how the deal will be structured.

Take Reggie Jackson, for instance. Last season, he started 10 games for the Detroit Pistons and six games for the Los Angeles Clippers as part of Doc Rivers’ 33 different Clipper starting fives. He wasn’t great but he wasn’t bad, shooting 41 percent from behind the arc with the Clippers and averaging nearly 15 points per game with Detroit. But the nine-year veteran will turn 31 in April, and there is an NBA expression that nothing ages faster than a guard on the wrong side of 30. He remains unsigned as the workweek closes out, and the number of available roster spots shrinks. A veteran’s minimum deal is about the best he can hope for, and Philadelphia has a need at backup point guard.

Rondae Hollis-Jefferson was a useful bench player for the Toronto (Tampa) Raptors last season, making six spot starts in 61 games after coming over from the Brooklyn Nets, where he earned a reputation as a better-than-average defender who could knock down an open shot when needed, though not from three-point range. Still, the 26-year-old’s averages have dropped each of the past two seasons, and he is one of the many players stuck waiting out the interminable delay in the Al Horford deal, which reportedly cannot be completed until Dec. 8, to see where and how it may open roster spaces.

Shabazz Napier has been kicking around in the league since being the No. 24 overall pick in the 2014 draft, spending time with Miami, Orlando, Portland, Brooklyn, Minnesota and Washington. He made nine starts for the Wizards last season, including the final eight before the March shutdown. But Washington will get John Wall back, and Raul Neto has been signed to be his backup. The 29-year-old has played for six NBA teams, so he'll likely will have to wait for vet minimum contracts to become available; and this is at a time when many teams are more interested in developing draft picks than adding so-so backups, even one who averaged 11.6 points per game last season, but was turnover prone.

Taj Gibson got a $1 million buyout from the Knicks and is still waiting for someone to sign him, and he has a strong reputation around the league as the type of glue guy who can be a strong locker room presence while also filling it at forward in a pinch. The 12-year veteran has bounced around since spending the first eight seasons of his career with the Chicago Bulls, and he had shot above 50 percent in each of the past seven seasons. A vet minimum is about the best he can hope for, but there are teams out there (such as Atlanta) trying to find the right mix of young studs and older mentors.

New Bulls general manager Arturas Karnisovas did not even extend a qualifying offer to Shaquille Harrison (which also was the case with Kris Dunn), opting instead for Denzel Valentine and Adam Mokoka. The 6-foot-7 combo guard made 10 starts but did not particularly distinguish himself on a horrid Bulls team that had way too many backcourt players, as Harrison would seem to be the epitome of the intelligent journeyman who has not yet been surrounded by a group of winning players (he spent two seasons with bad Suns teams before playing for Chicago). Combo guards are a dime a dozen in the winding-down moments of free agency, so he will need to have a patron saint in some NBA front office who believes his potential has still not been realized, even at age 27. It does not hurt that he is viewed as a defensive specialist.