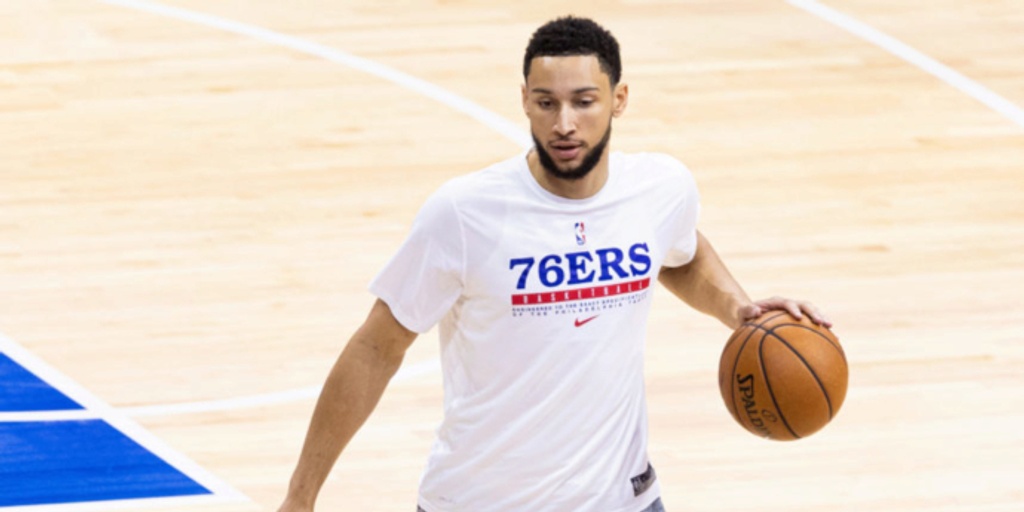 With almost 85% of NBA players becoming available for trade next week, the possibility of a Ben Simmons trade is starting to gather momentum.

According to ESPN's Adrian Wojnarowski and Zach Lowe, more teams are beginning to engage the Philadelphia 76ers on potential structures to land the disgruntled All-NBA defender.

Simmons has sat out the entire 2021-22 season thus far, focusing on his mental health before a potential return to the court in Philadelphia. Now, Simmons might be heading out of town within the next week.

The 25-year-old point-forward is a jack of all trades, terrific at faciliating and creating havoc on defense. Finishing as the runner-up for Defensive Player of the Year last season, Simmons still has some untapped potential in a different situation.

As BasketballNews.com's Evan Sidery recently wrote on the Simmons saga, this could eventually turn into a true win-win scenario for both sides. Simmons would have an expanded role elsewhere, plus the Sixers retool their roster to better fit alongside Joel Embiid.

In Philadelphia, Simmons has been an integral piece to their rapid rise from "The Process" era. The No. 1 overall pick in the 2016 NBA Draft has career averages of 15.9 points, 8.2 assists, 8.1 rebounds, 1.7 steals and 0.7 blocks per game on a 57.9 True Shooting percentage.

Simmons still has four years remaining on his current contract, which would set a new precedent for movement within the Association for star-caliber players. However, with the media-driven drama revolving around Simmons and the Sixers, who knows how much Philadelphia will actually be able to recoup in a forthcoming blockbuster trade.

Stay tuned to BasketballNews.com as this story develops, as the Simmons saga could be coming to an end very soon.