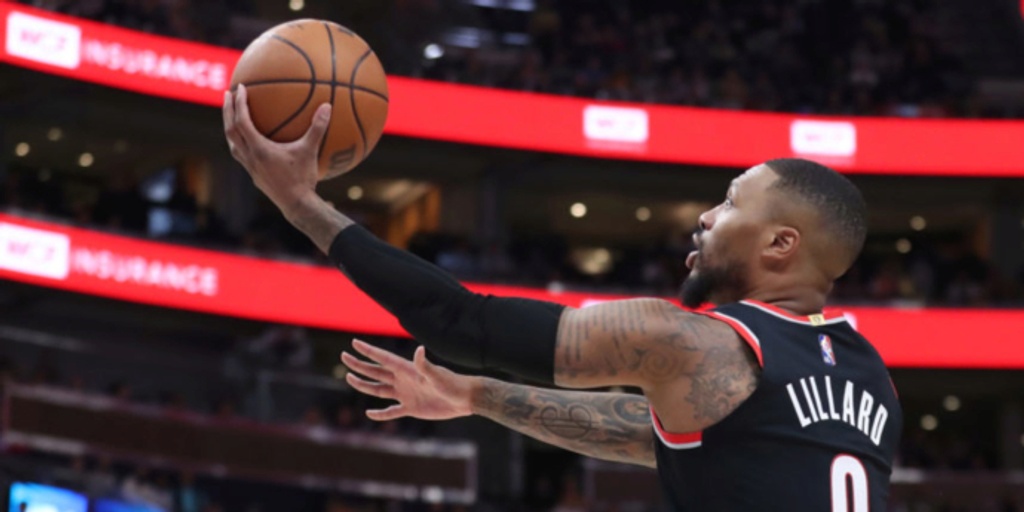 The Portland Trail Blazers have made clear to the 76ers that All-NBA guard Damian Lillard is not available to be discussed in trade talks and franchise has no interest in moving him, sources tell ESPN.

ANALYSIS: Wojnarowski added that interim GM Joe Cronin has expressed a strong commitment to continue building the franchise around the All-NBA guard. Lillard has been the subject of several rumors regarding his future with the team since the offseason started. But the All-NBA guard has continued to voice his longterm commitment to the franchise and has no intentions of moving on from Portland. If the Blazers are serious about acquiring Ben Simmons, it will likely have to at least include 30 year-old shooting guard CJ McCollum with Lillard off the table.

Philadelphia has been known to carry a hefty price for Ben Simmons, but with the 76ers hovering around .500, Daryl Morey may be more inclined to make a move sooner rather than later.