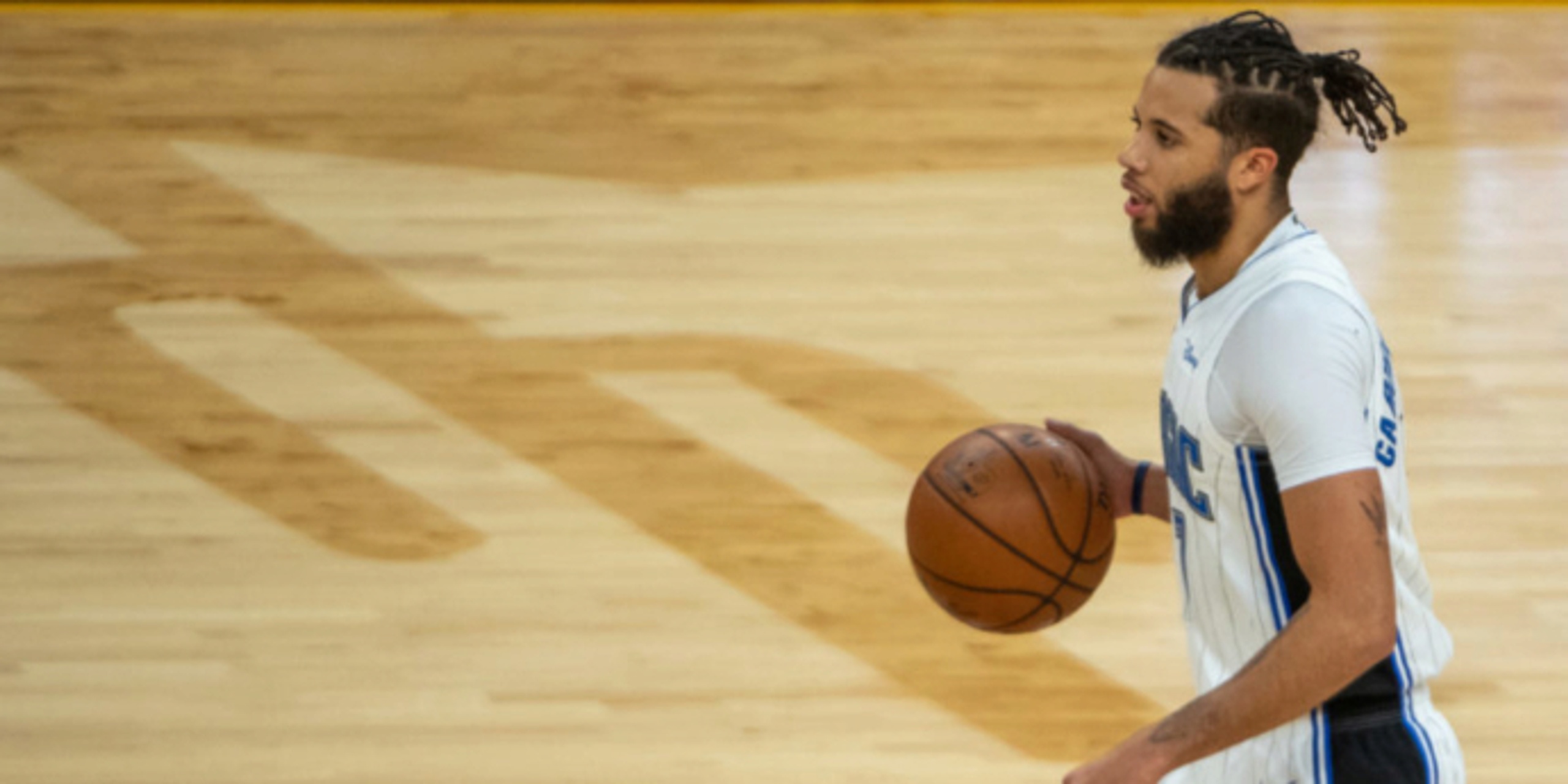 Michael Carter-Williams has faced a winding road in the NBA since being drafted 11th overall by the Philadelphia 76ers in 2013. But the former Rookie of the Year has found his niche in his third season with the Orlando Magic.

Carter-Williams has started 12 of 17 contests this year and averaged 26.5 minutes per game -- his highest rate in the past five seasons. He's now a key utility piece in Orlando's rotation.

“I have full confidence that the coaches and the staff members trust me on this team,” Carter-Williams said in an exclusive interview with Spencer Davies of BasketballNews.com. “I've kinda crawled my way up and just earned their trust by making the right plays, being a good person on and off the court -- even when I'm not playing, having a good attitude -- just doing all the little things. Trying to get the guys going in practice or whatever the case may be. Every time I step on the floor, I try to give my all and I just try to compete.”

The Magic are Carter-Williams' sixth team in eight NBA seasons. At age 29, he's experienced the anxiety of seeing his NBA future in doubt.

“I didn't know where my future was gonna go. I kept thinking, 'Am I gonna go the G League route? Am I gonna go overseas? Do I even want to play at all anymore?' There was a lot of things that went through my head at the time,” Carter-Williams said. “But after all those thoughts went in my head, I just told myself that I believed I was gonna get another chance, and I just started working my ass off. It was like, if I do get another chance, I just want to be fully ready. I don't want to regret thinking that I won't get another chance and not be prepared for it. That would be worse to me than getting released itself.”

When Steve Clifford and the Magic signed Carter-Williams to a 10-day contract, it gave the 6-foot-5 guard another chance with his former coach in Charlotte. He takes pride in mentoring Orlando's younger guards, such as Markelle Fultz and Cole Anthony.