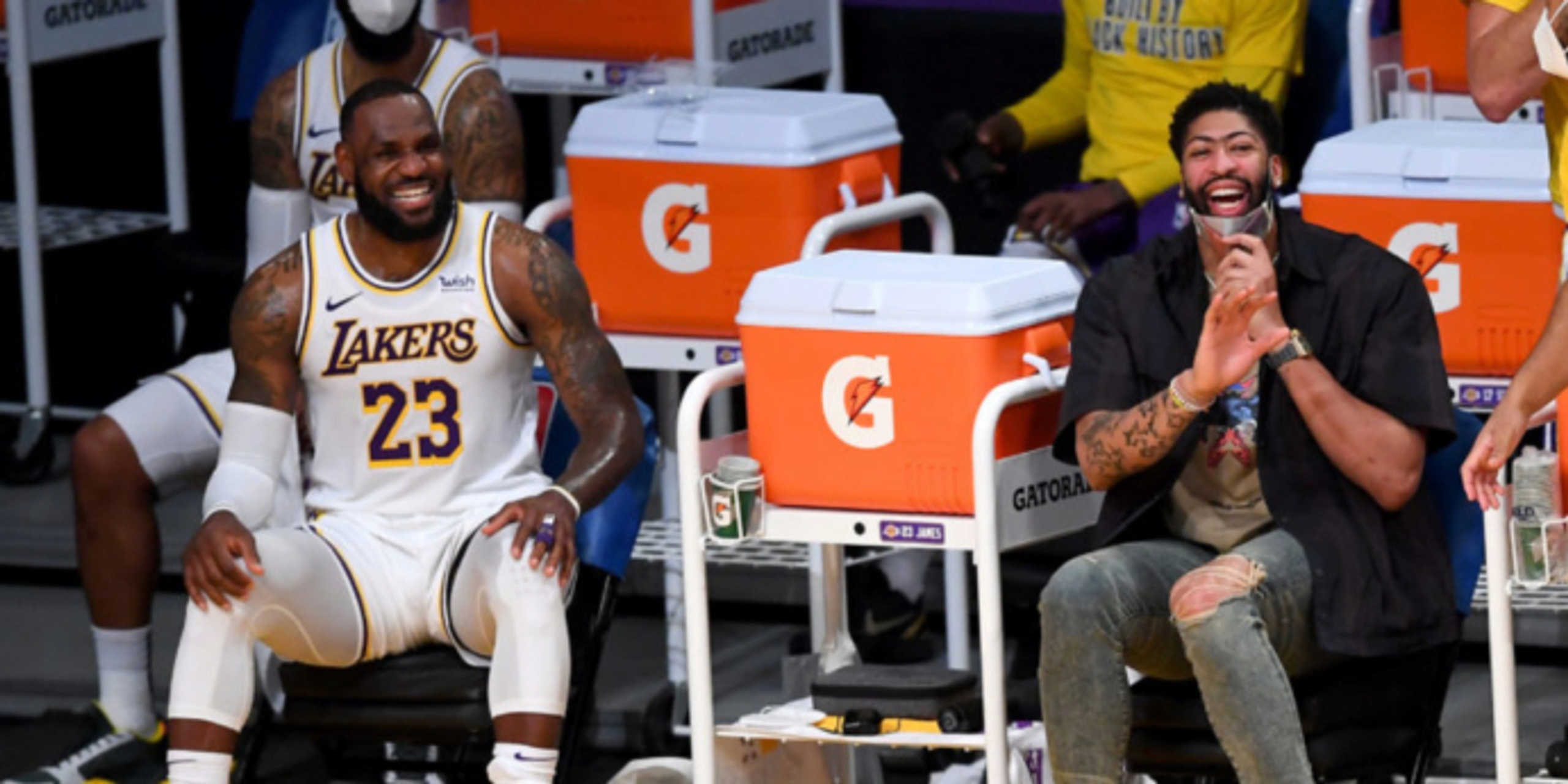 The NBA announced its leaders for jersey and merchandies sales, and a very familiar name was at the top of the list.

No player had more jerseys sold in the last year than LeBron James, which should come as little surprise to anyone as the Los Angeles Lakers are coming off a championship season, James' fourth overall. Dallas' Luka Doncic was second to James in jersey sales, with Brooklyn's Kevin Durant, Golden State's Stephen Curry, and Milwaukee's Giannis Antetokounmpo rounding out the top five.

As for the team merchandise sales, the Lakers found themselves at the top of that list, making it a sweep. The Brooklyn Nets were second, with Golden State, Boston, and Philadelphia behind them.

The NBA’s top jersey sellers in the season’s first half:

The Nets had three players in the top 10 of the jersey sales on their way to the second highest finish among teams, as Kyrie Irving and James Harden joined Durant on the jersey list.