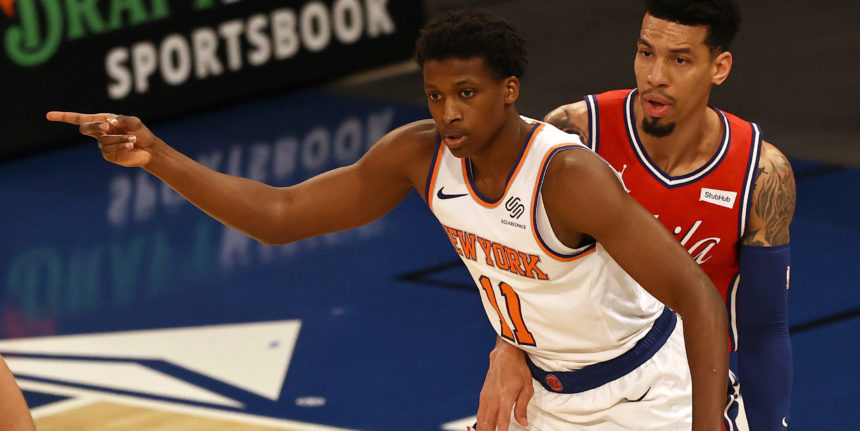 The Mavericks have emerged as the likely next destination for former Knicks guard Frank Ntilikina, league sources say.

ANALYSIS: Stein went on to report that Dallas is expected to sign Ntilikina in coming days, league sources say, after the Mavericks were widely expected to draft him in 2017. Knicks fans had high expectations for the former No. 8 draft pick in 2017, but Ntilikina never quite lived up to any of them. The 6'4'' point guard, who has a 7'1'' wing span, got about 20.0 minutes per game during his first three seasons with the Knicks, but failed to produce efficient numbers on a nightly basis. Ntilikina averaged just 5.9 points, 3.0 assists, and 2.1 rebounds per game from 2017-2020.

Ntilikina's role on the team was reduced significantly during his fourth year, his playing time went down to 9.8 minutes per game and he appeared in just 33 games for the season. For more on Ntilikina, Moke Hamilton of Basketballnews.com, recently went into depth on who's to blame for the failed Frank Ntilikina experiment in New York and you can check it out here.

Ntilikina will hope for a fresh start in Dallas with the Mavericks.