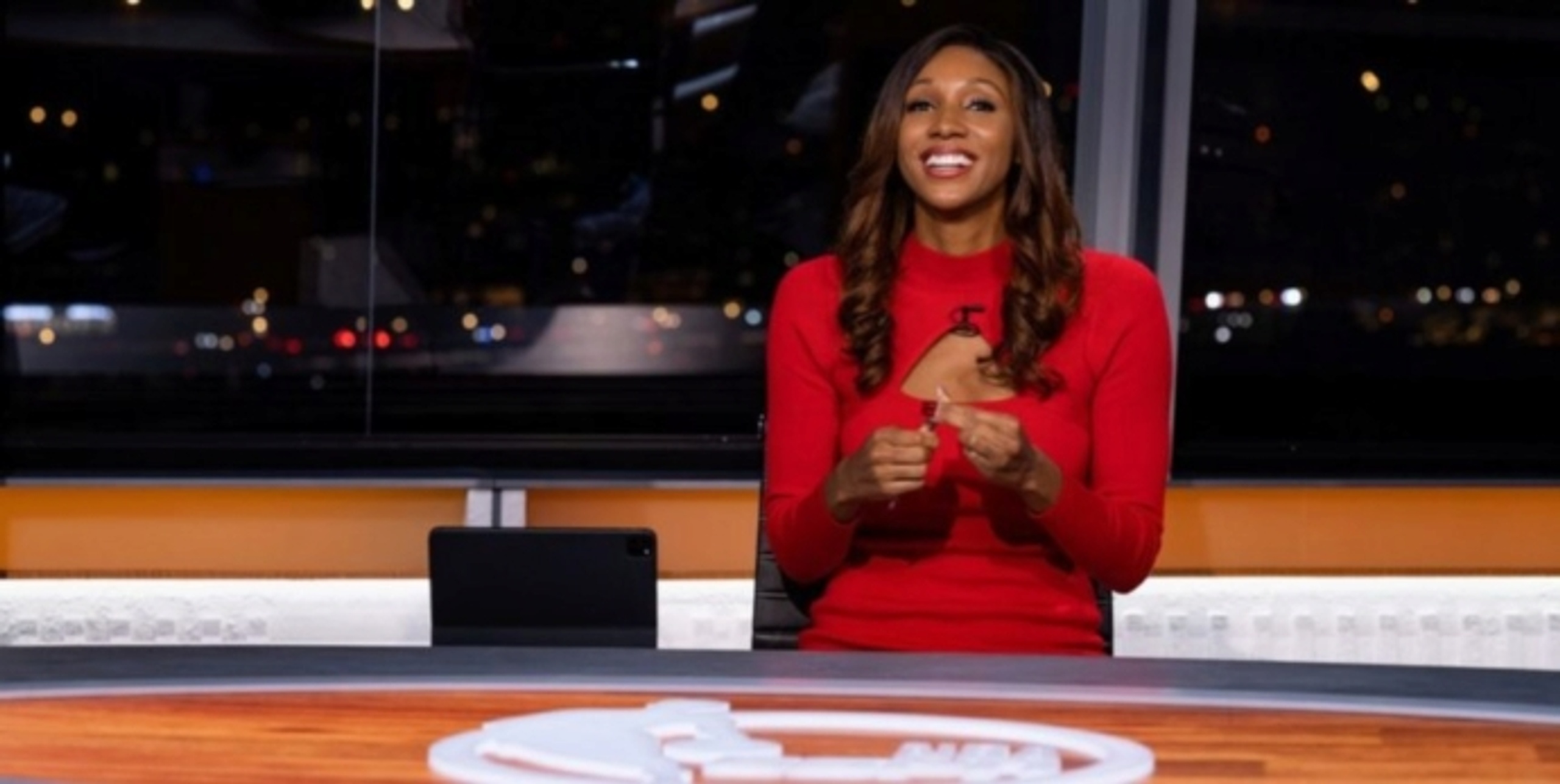 Maria Taylor is leaving ESPN after the two sides were unable to reach an agreement on a contract extension.

Taylor had been with ESPN since 2014 but her contract expired Tuesday. Her last assignment for the network was Tuesday night at the NBA Finals, where she was the pregame and postgame host for the network’s “NBA Countdown” show.

“So thankful to Jimmy (Pitaro) and all of my great teammates and friends at the SEC Network, College GameDay, Women’s and Men’s college basketball, and the NBA Countdown family — the people who believed in me, encouraged me, pushed me, and lifted me up,” Taylor said in a statement released through ESPN. “Words are inadequate to express my boundless appreciation, and I hope to make them proud.”

Taylor had hosted “NBA Countdown” since 2019 as well as being a reporter for “College GameDay” and ABC “Saturday Night Football” since 2017.

“Maria’s remarkable success speaks directly to her abilities and work ethic,” ESPN chairman Jimmy Pitaro said in a statement. “There is no doubt we will miss Maria, but we remain determined to continue to build a deep and skilled talent roster that thoroughly reflects the athletes we cover and the fans we serve. While she chose to pursue a new opportunity, we are proud of the work we’ve done together.”

ESPN had been discussing a contract with Taylor for over a year but things reached a boiling point over the past month. Taylor rejected an extension last year and the two sides were far apart heading into the NBA Finals. Then came a New York Times report detailing comments her colleague Rachel Nichols made about Taylor last year during the NBA’s restart in Florida.

Nichols, who is white, was announced in September 2019 as the NBA Finals host but the network later decided to promote Taylor, who is Black.

Nichols said in an accidentally recorded phone call obtained by the Times: “I wish Maria Taylor all the success in the world — she covers football, she covers basketball. If you need to give her more things to do because you are feeling pressure about your crappy longtime record on diversity — which, by the way, I know personally from the female side of it — like, go for it. Just find it somewhere else. You are not going to find it from me or taking my thing away.”

Nichols apologized on July 5 while hosting “The Jump.” She was slated to be the sideline reporter for the Finals, but was pulled off the assignment.