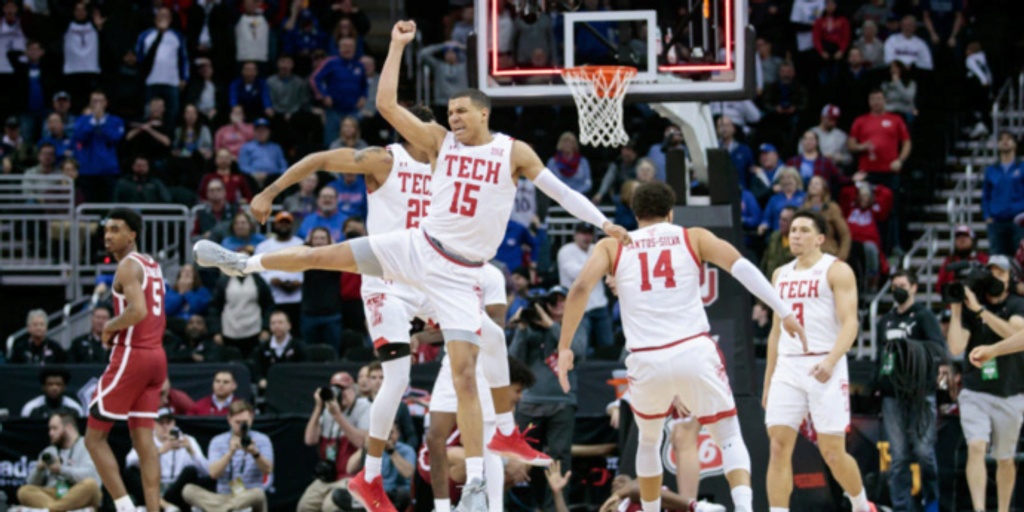 Across the country, teams are competing in conference tournaments and trying to punch their ticket for the NCAA Tournament. Selection Sunday is almost here, and then the tourney starts next Tuesday. Here's a recap of Friday's slate.

Games of the Day

Texas Tech def. Oklahoma 56-66 - Big 12 Semifinal
The Sooners have been on the bubble for quite some time and, after a big win against Baylor, we’ll have to wait and see what this loss does to them. They fought tooth and nail after being down 14 points in the second half, and even took a 54-52 lead with 3:05 to play. Clarence Nadolny hit a free throw to make it 56-54 and the Red Raiders held on from there. Great game.

Saint Louis def. St. Bonaventure 57-56 - A10 Quarterfinal
Saint Louis held a nine point lead with 9:35 to go, but the Bonnies went on a run to take a one point lead with 1:24 remaining. Gibson Jimerson hit a jumper with 0:17 on the clock that would end up being the game-winner. Big win for the Billikens as they advance to the A10 Semifinals.

UAB def. MTSU 102-98 in 3OT - CUSA Semifinal
In a thriller, the largest lead for either team was just seven points. With a 62-62 score after regulation, the two teams headed to overtime, in which Donovan Sims hit a clutch free throw to send it to double-overtime at 69-69. It would take another overtime, but Jordan Walker and co. finally sealed the deal at 102-98, keeping the team's dream alive.

Dayton def. UMass 75-72 - A10 Quarterfinal
In the second half of this one, neither team led by more than five points as it went down to the wire. DaRon Holmes II made a jumper with 51 seconds remaining that gave Dayton a 69-68 lead, and they took it home from there. Holmes II would end with 28 points in a strong outing. 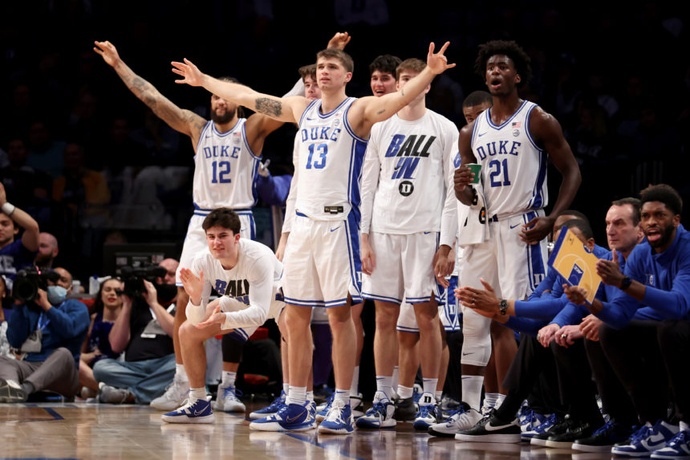 Duke def. Miami (FL) 80-76 - ACC Semifinal
The Canes led for a good part of the first half, but it was tied at 36-36 going into the break. Duke held a 69-65 lead with 2:09 to play and from there it was a free-throw game for the Blue Devils. Keels, Moore Jr., and Griffin knocked them down and were able to seal the deal. They advance to the ACC Championship.

Indiana def. Illinois 65-62 - Big Ten Quarterfinal
The Hoosiers entered this game, once again, heavy underdogs with only a 29.2% chance of winning. They kept the first half competitive and trailed by only two points at the break, but turned on the jets and had a 5 point lead in just under 10 minutes to play. Indiana is still considered a Bubble Team, but along with yesterday’s win, they should be more comfortable. Michigan State def. Wisconsin 69-63  - Big Ten Quarterfinal
As a true bubble team, this was a huge win for Sparty. They advance to the Big Ten Semifinals thanks in large part to Marcus Bingham Jr. and his stellar performance. Marble II and Hoggard both provided sparks off the bench in the win.

Virginia Tech def. North Carolina 72-59 - ACC Semifinal
After leading by six points at the break, the Hokies really opened it up halfway through the second half. Keve Alume posted 18 and Darius Maddox scored 20 huge points off the bench in the win. They move on to the ACC Championship and hope to put a bow on this amazing run.

Creighton def. Providence 85-58 - Big East Semifinal
Creighton absolutely handed it to the No. 11 team in the nation. They led by 15 points at the break and only grew their lead as the game went on. With four players in double-digits scoring, it was a balanced attack from the get-go. Great win for the Bluejays.

Texas A&M def. Auburn 67-62 - SEC Quarterfinal
The Aggies have had a solid season, but I doubt many people saw this coming. Tyrece Radford and Quenton Jackson had big moments and now they are (likely) a lock for the NCAA Tournament. They will face Arkansas in the Semifinals. 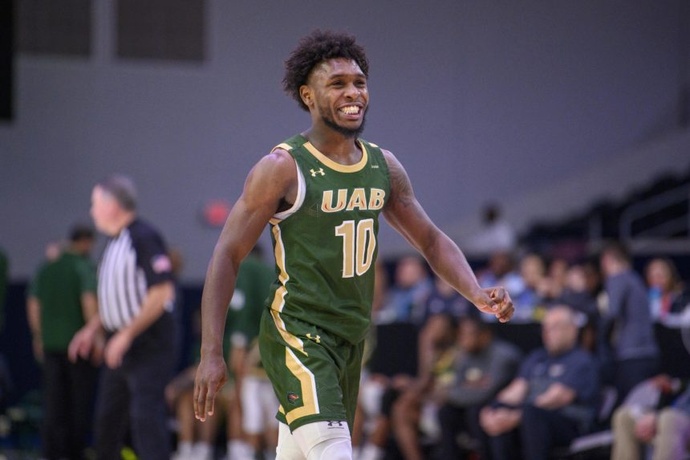 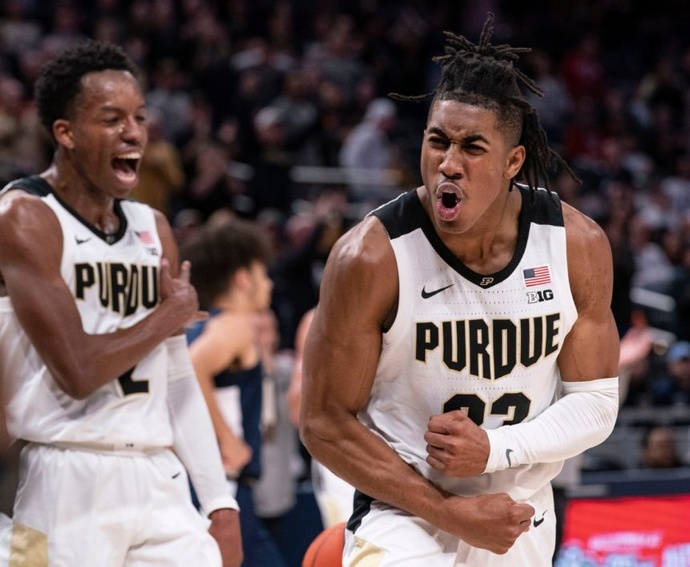